Home FAITH I’ll Not Condone Any Initiative That Seeks To Promote One Religion Over... 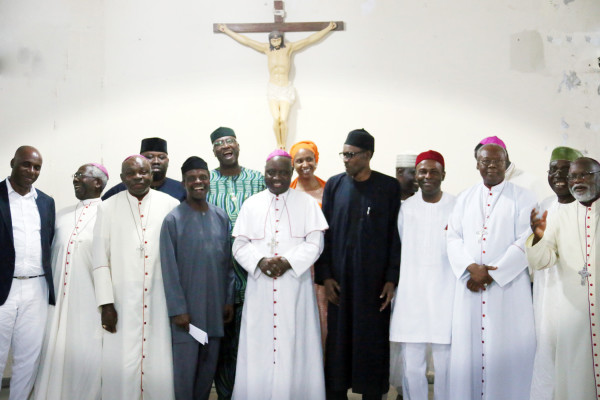