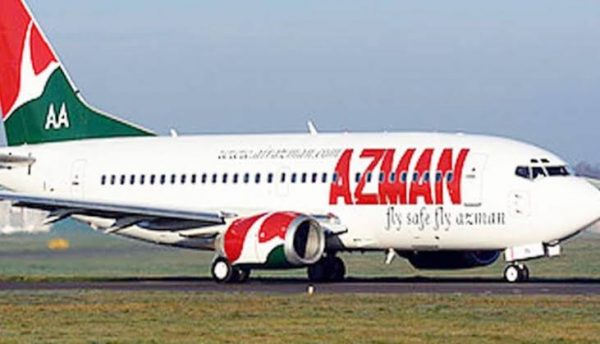 The Kano state Pilgrims Welfare Board has blamed Azman Air for the slow  pace in the airlift of  Kano pilgrims to Saudi Arabia for this year pilgrimage.

The executive secretary of the Board, Alhaji Mohammad Abba Danbatta told newsmen in a briefing today, July 4, that since before the commencement of the airlift of pilgrims to Saudi Arabia, the board had formally written to National Hajj Commission (NAHCON) seeking for its approval to allow Max air  uplift its pilgrims.

He said that the board made the request because max air had performed the same exercise for many years without any hindrance.

Abba Danbatta said that despite the formal request, NAHCON assigned Azman Air to uplift Kano pilgrims which are over two thousand, adding that since the commencement of the hajj operations, Azman had airlifted only 975 pilgrims.

“Yesterday, Azman directed us to call our pilgrims for airlift to Saudi Arabia. We summoned over 400 pilgrims for screening at the camp, and the pilgrims were left stranded for over 24 hours.”

Abba Danbatta said that the board had complained to NAHCON on the recent development in Kano, adding that NAHCON has now resolved that Azman Air cannot fulfill this assignment and has resolved to hire an air carrier company from Saudi Arabia, named Flyners. He added that the aircraft of this airline can contain over four hundred pilgrims at a time.