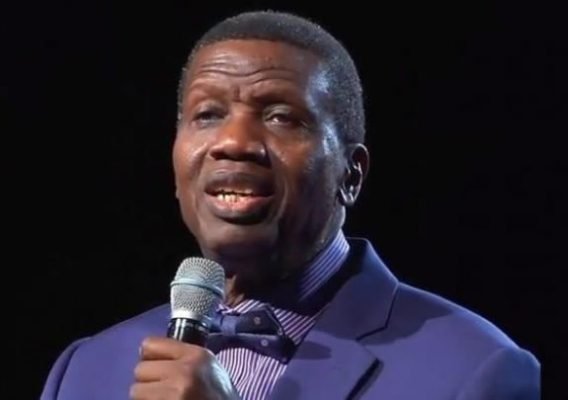 The General Overseer of the Redeemed Christian Church of God (RCCG), Pastor Enoch Adeboye, has called on members of his church to henceforth defend themselves against attacks, saying that when God is silence in certain situations, it means that time has come for the children to act.

Pastor Adeboye, who addressed members today, June 2, at the church’s July 2022 Holy Ghost Service, said: “I don’t want to say much because I know some people may want to twist it but I have searched the bible from cover to cover and there is nowhere in the bible where God said a child of God cannot defend himself. If you find the place let me know.

“He said that if they slap you on the right cheek turn left, He said that one. If they now slap the left what did he say? When God is silent, do you know the meaning of that, it simply means over to you.”

The cleric, who said that he is only talking to his children (members), said: “only my children come to the Holy Ghost Service. From now on it is going to be fire for fire.

“Some jokers said Churches should not open for three months. Who is your commander? God of Boko Haram, let the devil try any nonsense, from now on, it is going to be fire for fire.”

The Pastor alleged that churches in Nigeria have suffered more deadly attacks recently, citing attack on a church in Owo, Ondo State, adding that it was one of the notable attacks in the month of June.