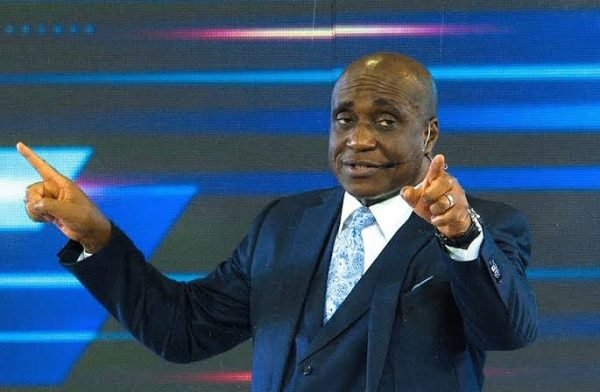 Pastor Ibiyeomie made the announcement during the church’s thanksgiving service for the year 2023.

Married couples in the church are expected to suspend the consummation of their conjugational rights until the end of the 21 days of spiritual exercise.

During the service, Pastor Ibiyeomie told his congregation that physical intimacy would not be allowed during the period of fasting, stating that abstinence from sex for only three weeks will not kill anyone.

Giving Bible references to back his claims, the cleric read recommended 1 Corinthians 7:5 for the couples.

Pastor Ibiyeomi further charged couples who believe they can break their fasting with food and sexual affairs for the day to stir clear from it.

According to him, such kind of mentality is associated with persons who wish to twist the Bible to gratify their fleshly lust.

“Abstain from sex this fasting season because I’ve heard people say, ‘My husband said that once we break since we eat food, we should eat this one too’! So, ah! I’ve heard it!

“As a pastor, they say please talk to my husband that we are fasting.”