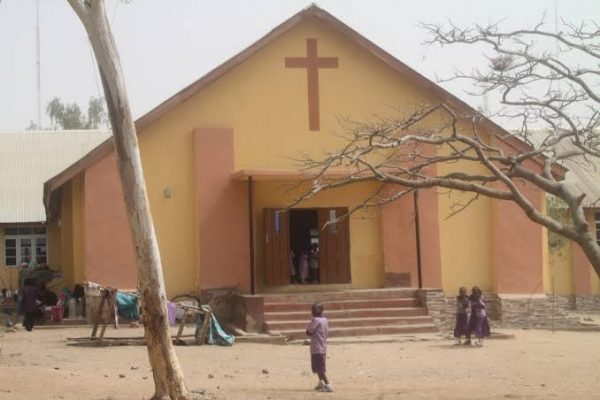 Two pastors and a worshipper have been kidnapped in the Aniocha South Local Government Area of Delta State. They were kidnapped at a building site along Ubulu-Unor/Ogwashi-Uku road on Thursday.

It was gathered that a pastor of a church in the area, Paul Okozi, and another pastor newly attached to the church, including a member of the church, Obi Dieyi, went to inspect an ongoing church building project when they were kidnapped.

A source said:“The two pastors with a member of the church went to the building site when the incident occurred. The kidnappers were armed and ready to battle any hindrances.

“One of the church members who narrowly escaped ran to town and informed everybody about the development.”

The state Police Public Relations Officer, Onome Onovwakpoyeya, confirmed the development, but said that only one pastor was kidnapped.

“The police are on top of the situation to rescue the victim and consequently arrest the suspects. No information yet on whether the kidnappers have made contact with the victim’s family.”