Home FAITH Why God Is Angry With Nigeria – Chief Imam 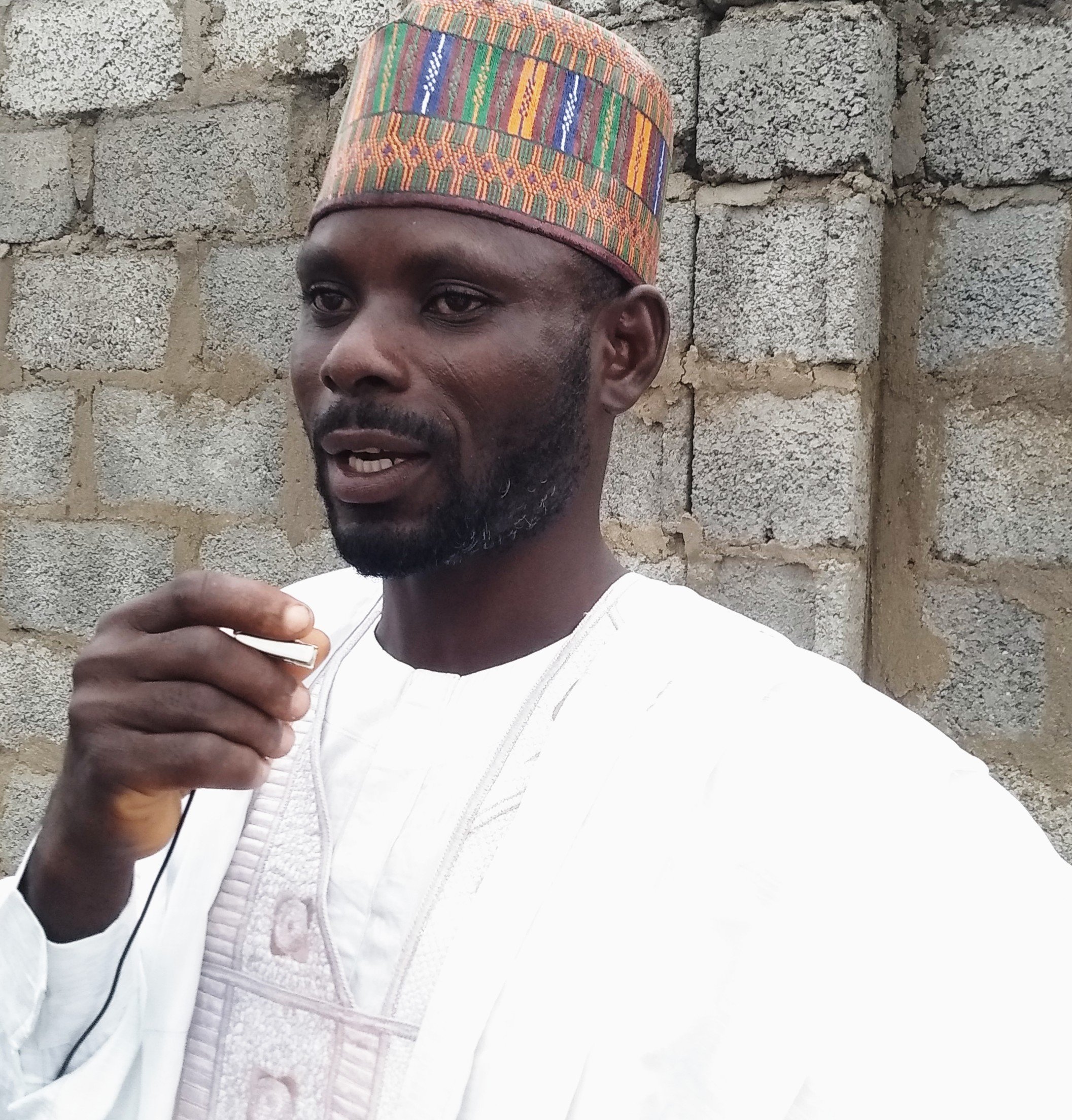 The Chief Imam of Chibiri in Kuje Area Council of the Federal Capital Territory (FCT), Abuja, Sheikh Mohammed Musa has said that God is obviously angry with Nigeria in particular because people have abandoned His teachings.

In a sermon he delivered today, July 9, after a two-Rakkah Eid prayer at a field in Chibiri, Sheikh Mohammed said that the greatest offence humanity can commit and which most Nigerians have committed against God is to deliberately disobey His Commands.

“Top on these offences which Nigerians have collectively committed against God is lack of trust between couples, between friends and above, between humanity and God Himself.

He gave example of a country that was destroyed by God on the basis of loss of trust in all ramifications like Nigeria.

He warned that Nigerians need to retrace their steps and imbibe the essence of trust, else, the country may not be able to overcome various challenges facing it.

According to him, there is no way a people would abandon the ways of God and expect to get good result and live a trouble-free life.

Sheikh Mohammed enjoined Muslims and others to learn the good old day of living and to love one another as basis for God’s mercies.