Home NEWS 2 Brothers – Dangote, BUA At Each Other’s Throats Over Ownership Of... 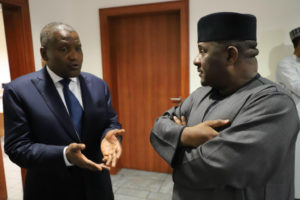