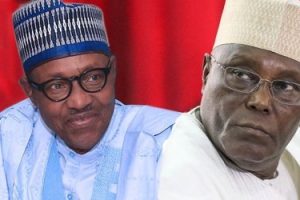 The Presidential Election Petition Tribunal has dismissed the petition by the Presidential candidate of the People’s Democratic Party (PDP), Atiku Abubakar that President Muhammadu Buhari of the All Progressives Congress (APC) had no educational qualification to contest the February 23 Presidential election.

In a judgment still ongoing (now, September 11), the Tribunal said that from all evidences before it, Buhari attended a secondary school in Katsina and obtained the equivalent of West African Examination Council (WAEC)  in 1961 before he joined the Nigerian Army.

It also dismissed the issue of card reader which Atiku and PDP claimed was used by the Independent National Electoral Commission (INEC) used for the conduct of the election in contention.

We’re Not Calling Off The Strike, ASUU Responds To Govt’s Order For University Re-Opening