Home NEWS Buhari’s Visit: Ebira People Complain Of Shutting Out Of Their Paramount...

Ebira People in Kogi State have protested over what they say was the shutting out of their Paramount ruler, the Ohinoyi of Ebira land, Alhaji Dr. Ado Ibrahim from accessing the visit of President Muhammadu Buhari to Okene yesterday, December 29, where he commissioned some projects.
One of the projects, the Reference Hospital, constructed by the government of governor Yahaya Bello, is just about 10 metres distance across the road, from the Azad palace from where the Ohinoyi oversees the affairs of Ebira land, made up of four local governments.
Sources told Greenbarge Reporters online newspaper and hardcopy magazine today, December 30, that Dr. Ado Ibrahim did not send anybody to represent him in any of the ceremonies. 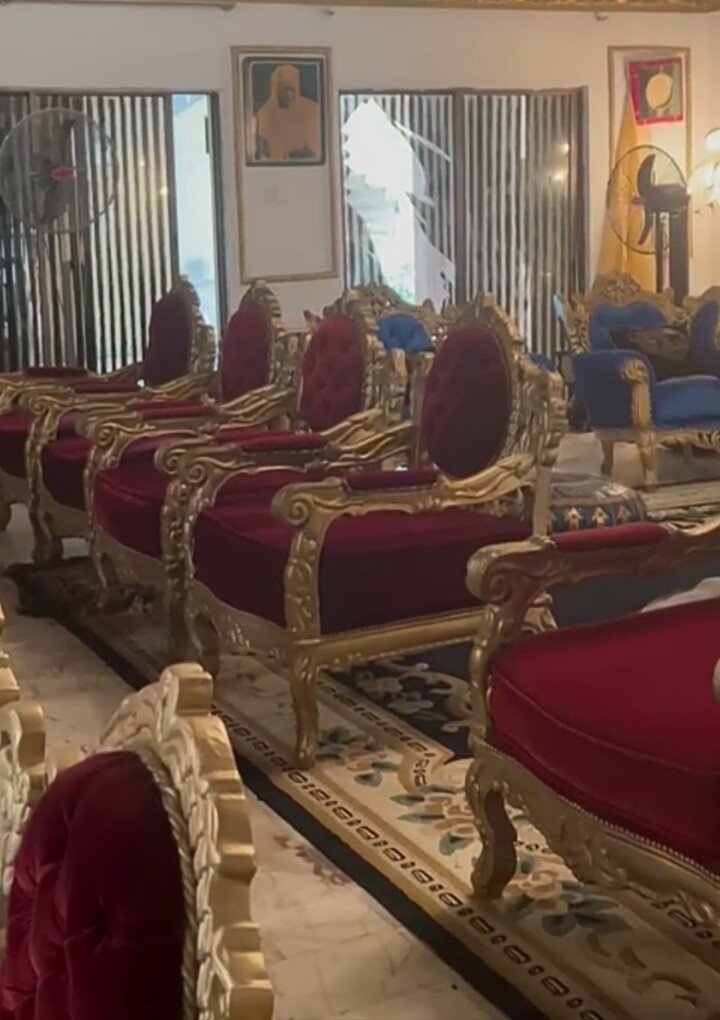 According to the sources, the Ohinoyi, who was hale and hearty had already set to receive the President in his palace, having laid the Presidential chairs and red carpet, was surprised that the president came and left without visiting him in the palace.
“Worse of all, the Ohinoyi was virtually detained in the palace with his team when he wanted to go out and witness the commissioning of the Reference Hospital, which is a walking distance. Some police vehicles were stationed at the entrances to the palace, blocking any vehicle coming in or going out.”
The sources hinted that the explosion which occurred at the back of the palace, killing three people and injuring one was used as an excuse for the blockage of the entrances to the palace.
“It’s obvious that the President was not properly briefed about the incidence, which had great impact on parts of the palace,” the source said.
Our reporter who visited the palace shortly after the departure of the Presidential confirmed that executive chairs that had been carefully set to receive the president were virtually empty and that the Ohinoyi was seen sitting on his throne discussing with some of his inner caucus.
Particles of broken windows and walls felled by the impact of the explosion scattered on the ground. 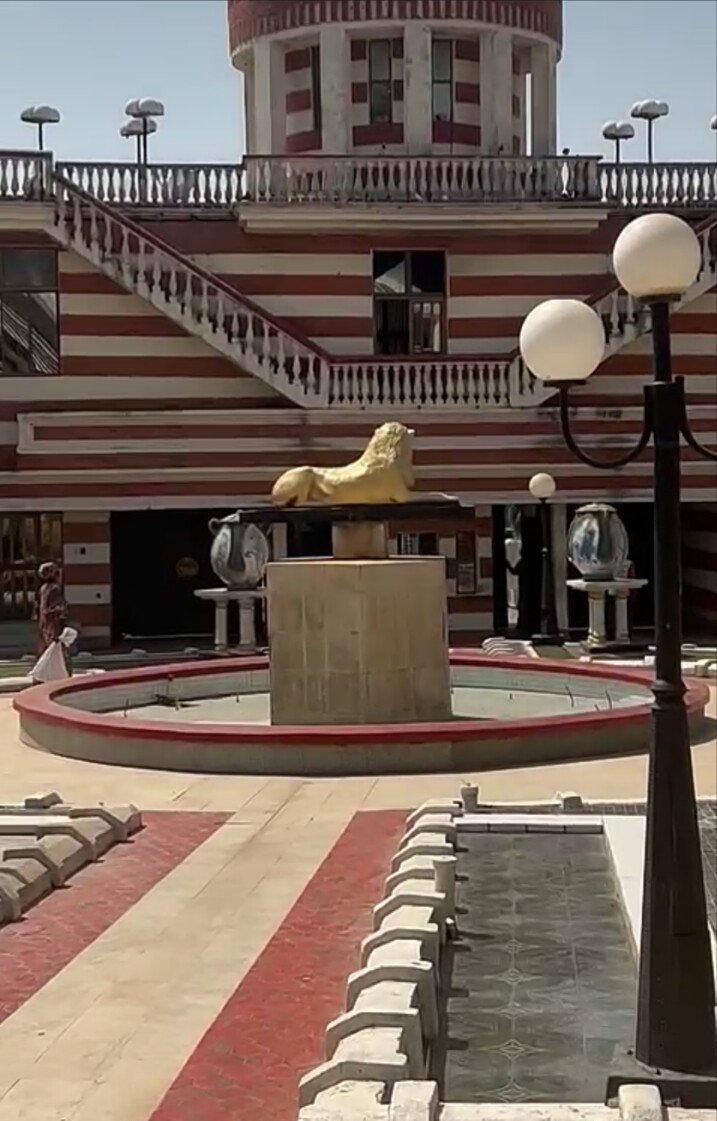 Attempts by the Greenbarge Reporters online newspaper team to find out from Chief of Staff to the State governor, Arc. Asuku as to what went wrong failed as he neither picked calls nor responded to WhatsApp messages.
The Ohi of Okengwe, Alhaji Mohammed Tijjani Anage, was presented yesterday as representing the Ohinoyi Ado Ibrahim on behalf of the traditional rulers of the Central Senatorial Zone of the State.
The Ohi of Okengwe had
thanked President Buhari for his support to Governor Yahaya Bello’s administration and for being the first sitting President of Nigeria to visit Kogi State on a working visit.