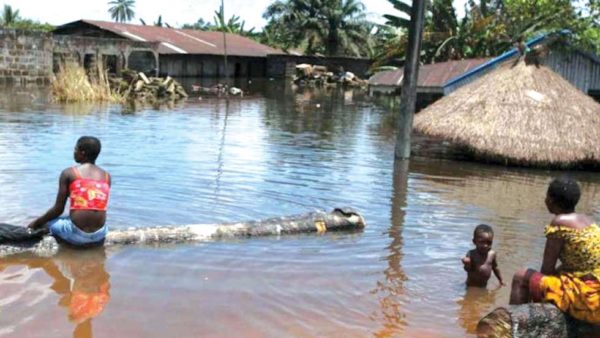 Sixteen persons have reportedly been killed, hundreds of houses destroyed and farmlands washed away in flooding that ravaged seven local government areas in Jigawa State.

Yusuf Sani said that those who died and those sustained various degrees of injuries were the ones trapped in building collapse as a result of heavy downpour.

He said that the flood had also washed away thousands of farmlands, destroying farm products in the area, adding that the state emergency management agency is working to assess the level of damage and the exact number of persons affected.

He warned people against nonchalant attitude towards dredging of culverts, especially during the raining season.