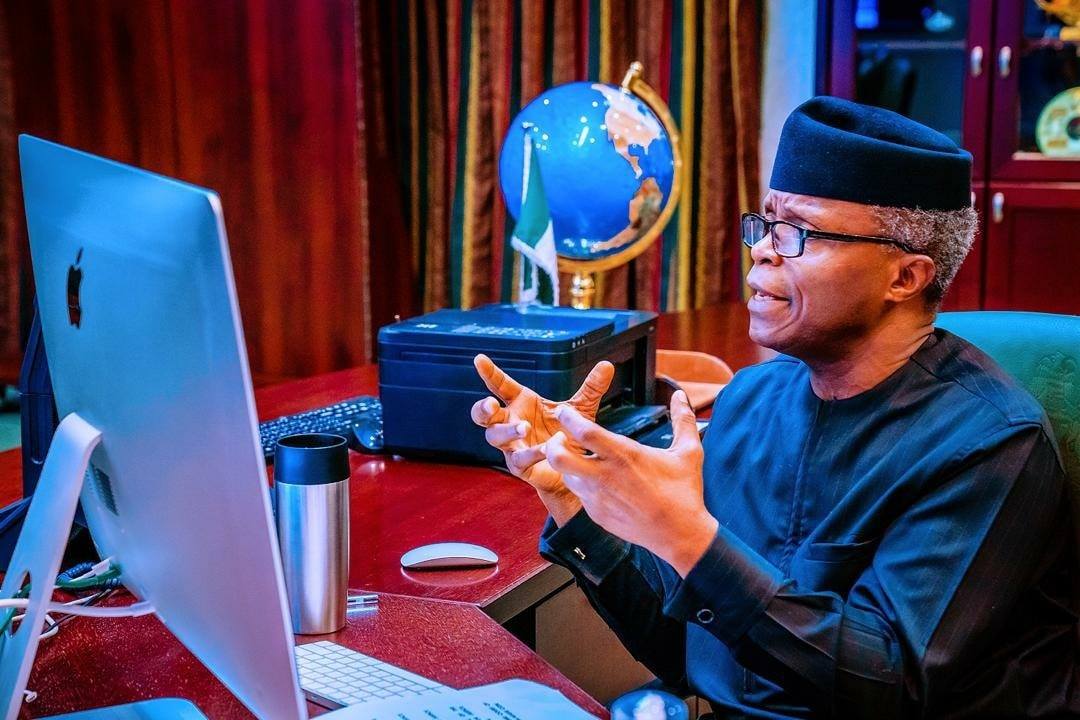 Nigeria’s Vice-President, Professor Yemi Osinbajo, has pleaded with developed countries to “forgive” some of the debts owed them by African nations as a way towards advancing climate projects in the continent.

Osinbanjo, who spoke yesterday, September 2, in a lecture on a just and equitable energy transition for Africa at the Center for Global Development in Washington D.C., said that forgiveness of the debts will significantly advance the course of global net zero emissions targets, facilitate energy access and the development of African countries.

A statement by his spokesman, Laolu Akande, quoted him as referring to the concept as a debt-for-climate (DFC) swap deal, saying that it is one in which the debts of African countries will be forgiven while they commit to use same for climate projects.

“Debt-for-climate swap is a type of debt swap where bilateral or multilateral debt is forgiven by creditors in exchange for a commitment by the debtor to use the outstanding debt service payments for national climate action programs,” Osinbajo was quoted as saying.

“Typically, the creditor country or institution agrees to forgive part of a debt, if the debtor country would pay the avoided debt service payment in a local currency into an escrow or any other transparent fund and the funds must then be used for agreed climate projects in the debtor country.

“This would increase the fiscal space for climate-related investments and reduce the debt burden for participating developing countries. For the creditor, the swap can be made to count as a component of their nationally determined contributions (NDC).”

Vice President Osinbajo said that for the deal to be efficient, there are significant policy actions necessary to make this acceptable and sustainable.

He also proposed a greater participation of African countries in the global carbon market while exploring financing options for energy transition.

According to him, there is a need to take a comprehensive approach in working jointly towards common goals, including the market and environmental opportunities presented by the financing of clean energy assets in growing energy markets.

Osinbajo further encouraged developed countries to support “Africa to develop into a global supplier of carbon credits, ranging from biodiversity to energy-based credits,” which would be a leap forward in aligning carbon pricing and related policy around achieving a just transition.

“In addition to conventional capital flows both from public and private sources, it is also essential that Africa can participate more fully in the global carbon finance market,” he said.