Home NEWS POLITICS Gov Wike To PDP: Heaven Will Fall If You Suspend Me 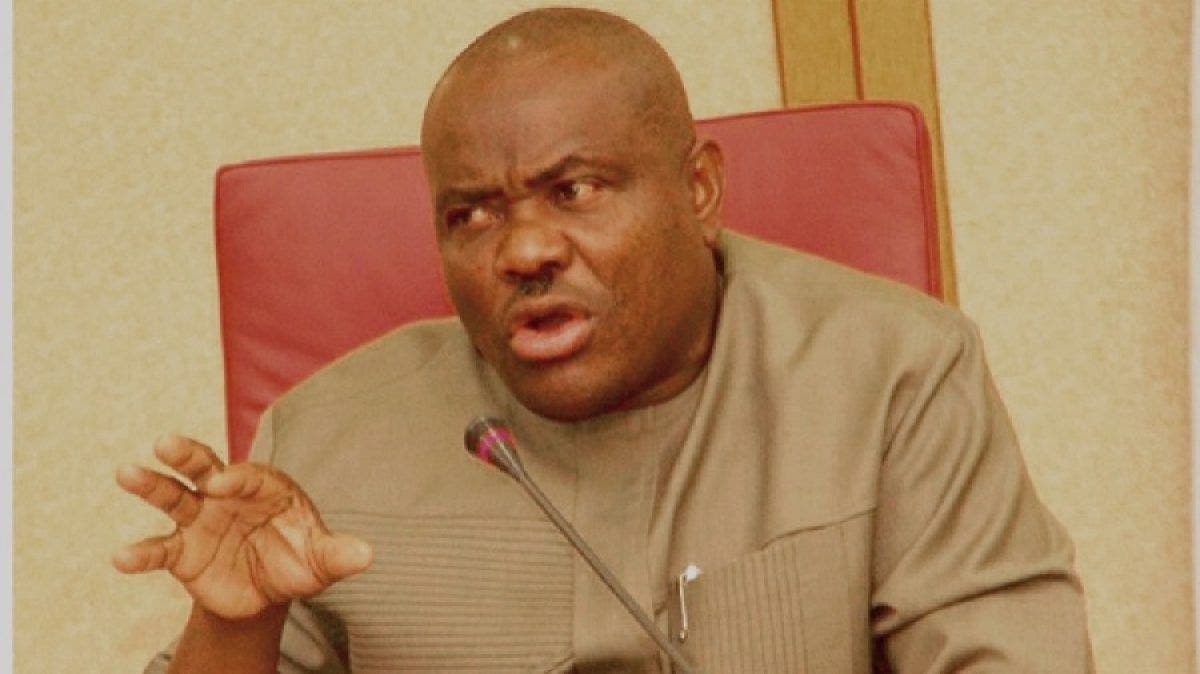 Governor Nyesome Wike of Rivers State has made it clear to the National Executive Council (NEC) of the Peoples Democratic Party (PDP) to which he belong that any attempt to suspend him from the party will lead to catastrophe.

The controversial Governor, in a live media chat today, September 23, said that the party is not taking advantage of the opportunities presented to them by the inadequacies of the All Progressives Congress (APC).

“If my party takes the advantage of what is happening now, they’ll win. If my party fails to use the opportunity Nigerians have given us, they will pay dearly for it,” he said

Governor Wike said that nobody in the party’s NEC can suspend him as of now, because they don’t have the capacity to do so.

Responding to a question about him being weary of party suspension over anti-party activities, the Rivers Governor said: “Who will suspend me? Which party? I am not saying that I am bigger than the party, but nobody can suspend me from the party.

“I dare them today, the NEC, and say this person is now suspended from the party. They know what I will do. Pikin wey no want make him mama sleep, him go sleep?”

“You can’t be seeing me, a leader of PDP today, and be asking me which candidate I am supporting. That question does not arise.”

Although he refused to state categorically, Wike admitted that members of other political parties have sought his attention at different times.

He explained that there’s nobody who doesn’t want to have Rivers State within their ranks, saying that the state is like a beautiful girl.

“Who will see a beautiful girl and not want to talk to her.”