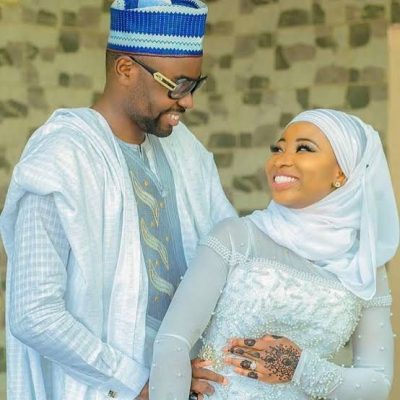 The Adamawa Muslim Council has warned that high cost of marriage among  Muslim faithfuls in the state is against the word and spirit of Islam.
Chairman of the Council, Alhaji Gambo Jika, at a news briefing at the end of the council meeting today, February 9 in Yola, described the trend as “worrisome.”
He said that exorbitant cost, expenditures and tradition attached to the modern day marriage had led to social vices and increased crimes in the society.
“The council noted with dismay the continuous introduction and increase of unnecessary expenditures attached to marriage by Muslim families.
“The development is unhealthy and unacceptable because it denied many young ladies and men opportunity to get married. Unnecessary etiquette and high expenditure before or during marriage is against Islamic codes, it makes marriage expensive to the extent that young people are running away from it.”
He called on parents, guardians and relevant authorities to look into the issue with a view to finding a lasting solution to it.
Source: NAN.