An economic expert, Professor Uche Uwaleke has offered possible quicker ways of pulling Nigeria out of the now famous worst economic recession.
Reacting to the report from the Nigeria Bureau of Statistics (NBS), which announced the return of the recession which the nation went through up to 2017, Professor Uche Uwaleke said that the first thing that should be done is the quick passage of the 2021 national budget by the national Assembly, saying that this will go a long way in supporting the quick recovery of the economy.

Professor Uwaleke agreed that the NBS Q3 real GDP number is a confirmation of the fact that economic contraction occasioned by COVID’19, Q2 2020 represents the worst experience for Nigeria.
According to him, when compared to a contraction of 6.10% in Q2 of this year: “it is actually an improvement reflective of the the ease in lockdowns and movement restrictions, the reduction in the cases of COVID’19 and the gradual return of investors confidence in the economy.” 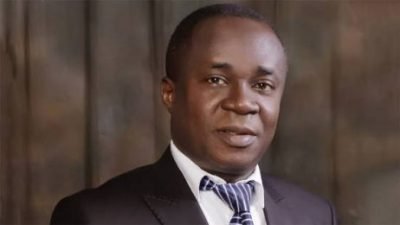