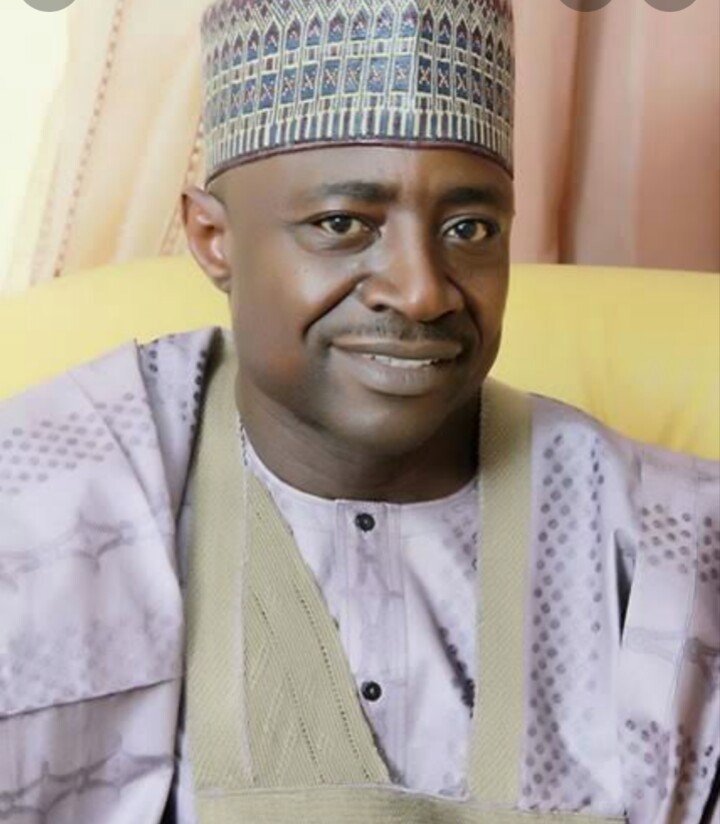 Nigeria, through the National Agency for Science and Engineering Infrastructure (NASENI), has began the manufacturing of made-in-Nigeria helicopters.
The Executive Vice Chairman/Chief Executive Officer of NASENI, Professor Mohammed Sani Haruna made this known today, August 5, in Abuja.

Professor Haruna, who briefed newsmen shortly after a private audience with President Muhammadu Buhari at the Presidential villa, said that experts have been trained for mass production of the helicopters.
He said that the ones that have been successfully produced are awaiting approval of Nigerian Aviation Authority and international approving body to fly.
Professor Haruna said that President Buhari had given a go-ahead for the mass production of the helicopter after being approved, adding that the President also asked that the production site should be moved to the Nigerian Aviation School in Zaria, Kaduna State, which already has most of the facilities, like run-way and others, on ground.
The Executive Vice Chairman said that the body has the capacity to produce bigger aircraft.