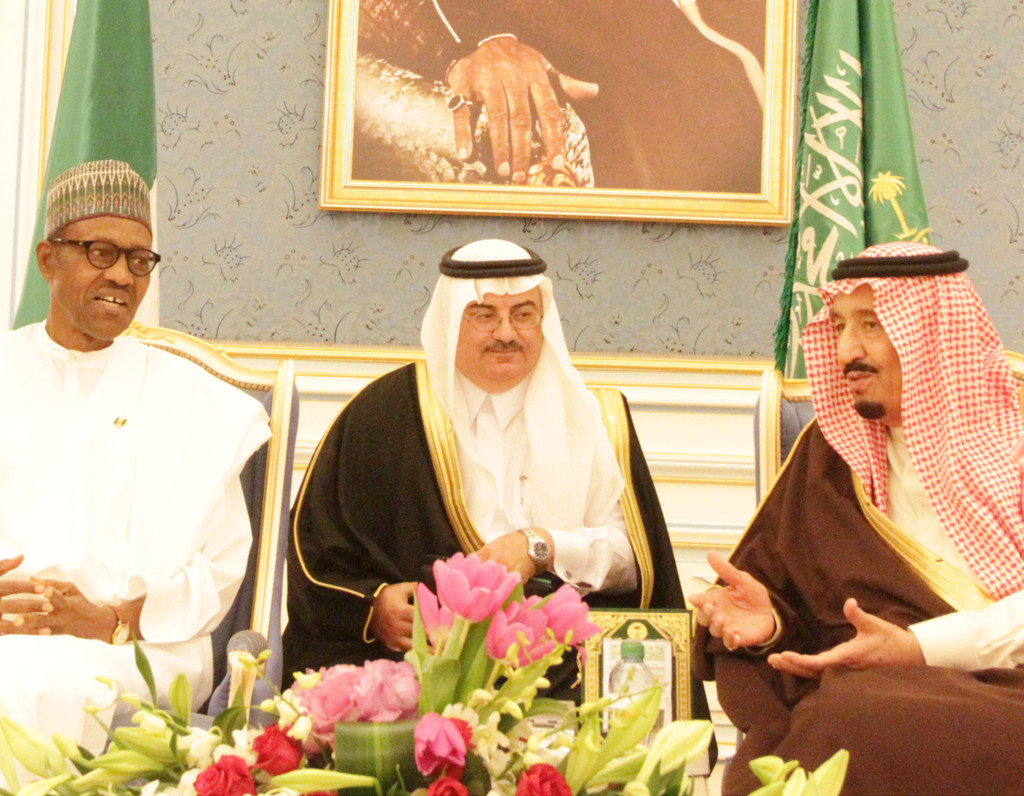 President Muhammadu Buhari has assured the Kingdom of Saudi Arabia that Nigeria stands in solidarity with it in the drone attacks yesterday on the refinery plants at Khurais and Abqaiq.

A statement by the senior special assistant to the President on media and publicity, Malam Garba Shehu said that Buhari described such attack as an economic warfare.

“The identities of those who sent the drones to attack the Saudi refineries, and from where, may not yet be known. Still, these attacks similarly represent economic warfare aimed at damaging a government, but, in reality, always and only damaging innocent citizens’ livelihoods: those with no place, nor cause, to be harmed,.”

The President recalled that Nigeria once experienced attacks on its own oil facilities, saying that those who sought, by doing so, to undermine governments of the day did not succeed then and would not succeed  at any time.

“The attackers of Saudi Arabia will win no friends in the international community for their actions– whoever they may be, and however certain they be in their cause.”

See also:  Atiku To Supreme Court Judges: Be Just, No Matter Whose Ox Is Gored