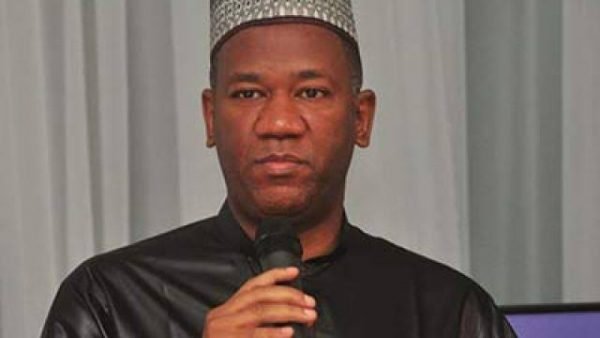 Yusuf Datti, who together with the party’s Presidential candidate, Peter Obi featured live on the television’s Town Hall series to discuss their plans for the country if elected as president and vice president of Nigeria, complained: “35 years ago at least, our Dad of blessed memory passed away. No one has ever insulted him until I joined elections for the presidency.

“No one has ever doesn’t it? It doesn’t happen anywhere in the world. You don’t insult people’s parents or families. It’s a huge price for anyone to pay.”

According to the Vice Presidential candidate, he and members of his family have been paying the price in his attempt to rescue Nigeria.

He complained that all sorts of people are now after him, adding: “I would have been a lot happier if only they stopped at me as an individual.

“But you know, the thing that I was able to sort with the presidential and vice presidential candidate, I ended up suffering from a much lesser level.”

Having gotten over his emotions, Yusuf Datti reassured Nigerians that if elected, he and Obi will tackle the inflation of government contracts and unite Nigerians.