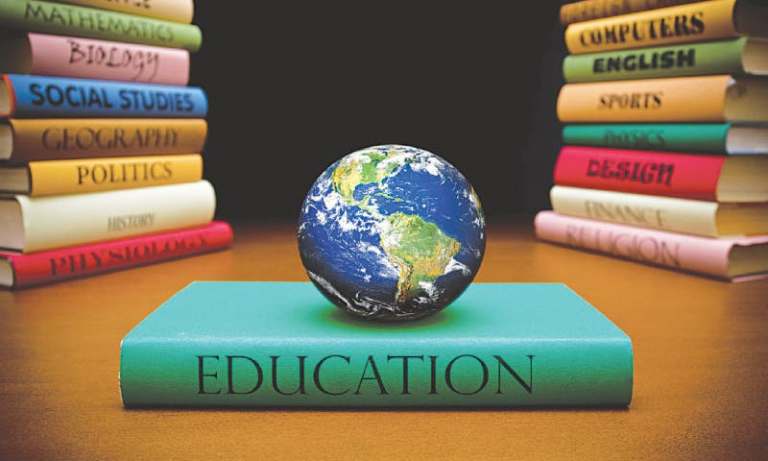 A splinter academic group, the Congress of University Academics (CONUA) has promised to put an end to the incessant strikes by members of the Academic Staff Union of Universities (ASUU) if it is registered by the government.
The National Coordinator of CONUA, Dr. Niyi Sunmonu, who spoke at a media briefing yesterday, August 19 in Abuja, confirmed that liberalization of academic unions would end incessant strikes in universities.
According to the coordinator, the liberalisation would also engender cross-fertilisation of ideas, nurture healthy competition and protect the interests of all stakeholders.
He said CONUA is poised to ensure cross-fertilisation of ideas took place before a strike could be embarked upon.
“What we have noted over the years is that ideas are usually muffled.”
Sunmonu stressed that there was nothing wrong in having two to four unions in universities as Nigeria’s 1999 Constitution assures of freedom of association.
He said that CONUA is birthed by academics across universities in February 2018 and applied for registration as a trade union at the Ministry of Labour and Employment in April 2018.
He recalled that the minister held a public meeting with CONUA delegates on November 19, 2020, where he appointed a committee to conclude the review of registration of CONUA.
“We are aware that the committee has since submitted its report. We have therefore been waiting to hear from the government about our registration.
“CONUA is not a frivolous union, but an assemblage of visionary and courageous academics with immense potential to stem decline in university image.”
He said that further delay in the registration of CONUA would amount to undermining the fundamental rights of the people.
In his remarks, CONUA’s National Publicity Coordinator, Dr. Ernest Nwoke, said the that monopoly enjoyed by the Academic Staff Union of Universities had been responsible for incessant strikes in universities.
He stressed that the liberalisation of academic staff unions in the universities was the only solution so that lecturers would be free to belong to unions of their choices.
“For more than 40 years, ASUU has enjoyed a monopoly in Nigerian universities.
“There is no ripe time than now for the liberalisation of academic unions to put an end to strikes in the universities.”
Information at our disposal shows that ASUU has gone on strike for more than 1,417 days since 1999, translating to almost four years cumulatively.
The current strike, which began on February 14, 2022, is in its sixth month.
The union is demanding that the Federal Government executes agreements entered into with the union in 2009 before its members would return to lecture theatres.
It is also demanding that government adopts the University Transparency Accountability Solution, a pay system designed by the universities to pay salaries of academic staff.
The union says it prefers UTAS to the Integrated Payroll and Personnel Information System designed for salary payment to all government workers.
ASUU equally wants payment of promotion arrears and the release of withheld salaries of academics.
Source: NAN.