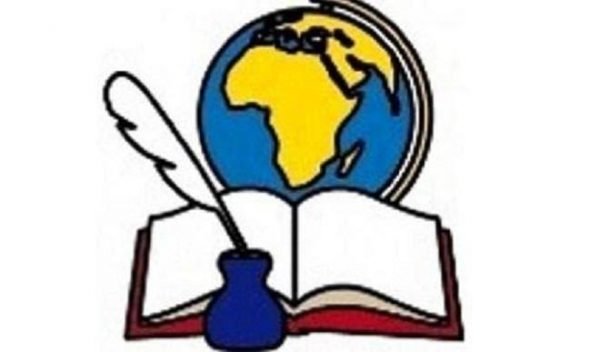 The PUNCH newspaper fouled the political atmosphere on Wednesday last week with its editorial titled ‘Buhari’s lawlessness: Our stand.’ The editorial was triggered by the arrest of Sahara Reporters publisher Omoyele Sowore, who was granted bail by a Federal High Court and was released on bail, only to be rearrested hours later by Department of State Services [DSS] agents at the court premises in Abuja. PUNCH also cited the case of the Shi’ite leader Ibrahim El-Zakzaky, who was granted bail by the courts but is still in detention.
Sowore ran for president in the last general election. He polled 33,953 votes or 0.12 per cent of the 28,614,190 votes cast. Soon  afterwards, he embarked on a protest tagged “Revolution Now” for which he was arrested and charged to court for treason. Accusing  the authorities of disregarding court orders,  PUNCH’s editorial stated,  “As a symbolic demonstration of our protest against autocracy and military-style repression, PUNCH (all our print newspapers, The PUNCH, Saturday PUNCH, Sunday PUNCH, PUNCH Sports Extra, and digital platforms, most especially Punchng.com) will henceforth prefix Buhari’s name with his rank as a military dictator in the 80s, Major General, and refer to his administration as a regime, until they purge themselves of their insufferable contempt for the rule of law.”
The editorial elicited reactions ranging from support to outrage. Presidential spokesman Femi Adesina said the newspaper’s stand was proof of Buhari’s commitment to free speech and press freedom. Senior Special Assistant to the President on Media and Publicity Garba Shehu in a separate statement accused the newspaper of ‘personal hatred and animus’ for the president. He said PUNCH “never changed President Olusegun Obasanjo’s title from President to General Obasanjo for violation of court order or that of General Ibrahim Babangida, who wasn’t democratically elected, but assumed the title of President” and who closed media houses, including PUNCH, for several months.
Femi Falana (SAN), counsel for both Soware and El-Zakzaky, and NBA’s National Publicity Secretary Kunle Edun both said PUNCH  is in order in addressing Buhari as a major general heading a regime which has contempt for the rule of law. Detained former National Security Adviser Sambo Dasuki’s lawyer Ahmed Raji (SAN) however said since “he (Buhari) is the President for now, I believe we should address him as President.” Presidential Advisory Committee Against Corruption chairman Prof. Itse Sagay described the editorial as disgraceful and disrespectful. Senior Advocate of Nigeria Dr Alex Izinyon said PUNCH’s editorial policy was unconstitutional and that “despite the acts complained about, he remains the President.”
Everything considered, we believe that PUNCH went overboard in its reaction. It has the right to take a position on any issue but to describe an elected government as a ‘regime’ and to refuse to recognise the president by his statutory title is an attempt to delegitimise an elected president and the government he heads. While it is sometimes difficult, by the nature of newspapers, to draw a sharp dividing line, PUNCH’s stand crossed the boundary between journalism and activism and could cause problems for proper journalism practice in the future. Government, too, could retaliate and describe us not as newspapers or journalists but as opposition activists and detractors. Such a stance would impair and harm the pursuit of good journalism. In all situations therefore, wiser counsel should prevail instead of impulsive reaction.
This is not to disagree with PUNCH on the need for the government to improve its democratic credentials and respect for court orders. The continued detention of Dasuki, Sowore and El-Zakzaky despite numerous court orders for their release on bail is a blot on Nigeria’s image and a dent on its democratic order. It is unjustifiable, unlawful and unacceptable. The president and the vice president, not DSS, are elected to run the country’s affairs. They must curtail DSS’s overzealousness and ensure that flagrant abuse of citizens’ fundamental rights never happen again. Both  PUNCH and the Federal Government should tone down their rhetoric and de-escalate the present tension.