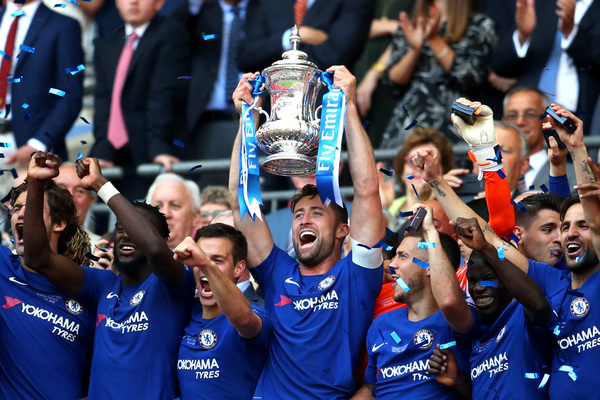 The Belgian side, Chelsea Football Club has lifted this year, 2018 FA cup by beating Manchester United Football Club one goal to nothing via penalty.

Eden Hazard’s first-half penalty proved enough for Chelsea to beat Man-U in the final, played at Wembley Stadium before a record crowd of 87,647. The Belgian converted in the 22nd minute having been brought down by Phil Jones in the area.

The result saw the Blues condemn former manager, Jose Mourinho to a season without a trophy – although the result was unlikely to end speculation surrounding the future of current Chelsea boss Antonio Conte.