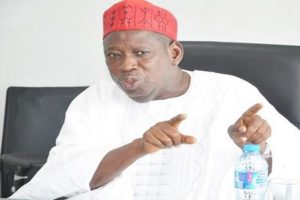 Kano state government, through State Public Complaints and Anti-Corruption Commission, has began the probe of serving commissioners even as it announced the recovery over N150m from corrupt public officials this year, 2016.

The Chairman of the Commission,, Alhaji Muhyi Magaji, who briefed news men today, Wednesday, after he appeared before the Kano State House of Assembly’s Committee on Security to defend the commission’s 2017 budget, said: “for the first time in this country, we are fully ready to investigate a serving commissioner on corruption case.”

He said that over 2,000 arrests were made by the commission, with those nabbed taken to court for trial. He added that the complaints presented before the commission were mostly corruption-related.

He said that the commission would not relent in its efforts toward ensuring that all cases brought to it were handled fairly.