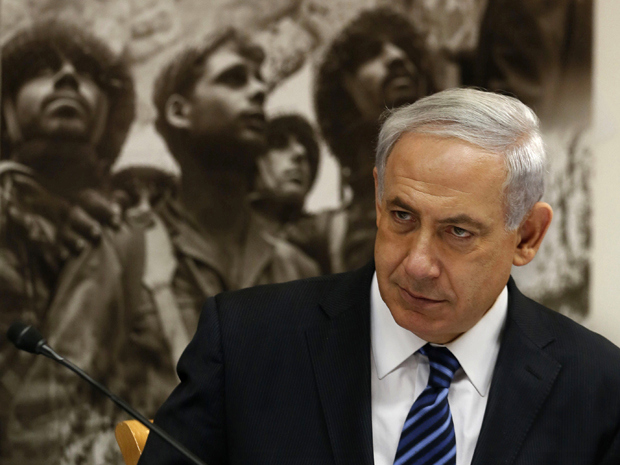 Benjamin Netanyahu has probably retained power in Israel as his Likud party won 29 seats in Parliament while the center-left Zionist Union had 24 seats.  The Likud Party is likely to form a coalition to put together a 61-seat majority.

Netanyahu said there would be no Palestinian state under his watch, a Palestinian must condition for any agreement.  This hardline position is tacitly endorsed by the U.S. Congress. In short, Netanyahu has won and the possibility of a Israel-Palestine peace agreement has lost.

Under Netanyahu, we can expect more Israeli settlements.  Consider that since 1967, settlements are now home to at least 541,000 Israelis, 341,000 in the West Bank and 200,000 in east Jerusalem.  This represents about 4 percent of the Israeli electorate.  Israel is slowly nibbling in small increments the territory claimed for a Palestinian state — death by a thousand cuts.

The slim hope for a Palestinian state lies with the United Nations.  In addition, the International Criminal Court has opened a preliminary examination over alleged crimes committed “in the occupied Palestinian territory, including East Jerusalem, since June 13, 2014.”

In the meantime, I would expect violence to escalate between the Palestinians and the Israelis. [myad]