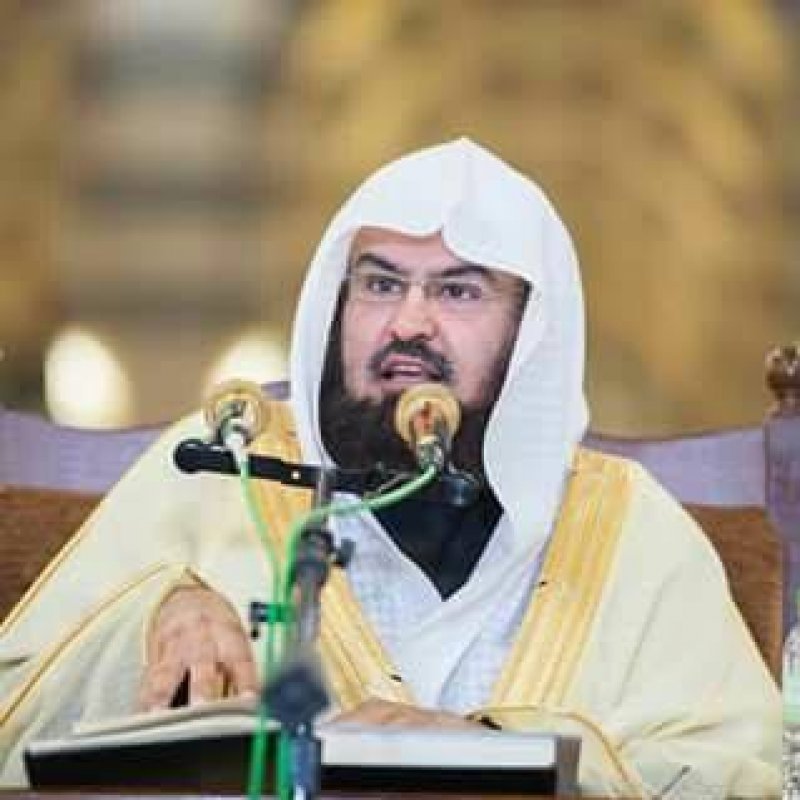 Saudi Arabia has declared its readiness to accommodate over one million Muslims that are already going for the 2022 pilgrimage from all over the world, after two years of seizure of the annual religious obligation because of the outbreak of COVID19 pandemic across the world.

The country’s General Presidency for the Affairs of the Two Holy Mosques, Sheikh Abdulrahman Al-Sudais, who spoke when he launched the operational plan for this year’s Hajj season, said that the country has mobilized 10,000 male and female employees and workers to serve the incoming worshippers.

Launching the plan in the presence of the minister of Hajj and Umrah, Tawfiq Al-Rabiah, and the director of the General Directorate of Public Security, Lt. General Mohammed Abdullah Al-Bassami, Sheikh Al-Sudais said that all topics, services and programs are being followed up minute by minute to ensure the highest quality, through a set of indicators, supervised by the presidency round the clock.

He said that the presidency had launched smart applications and electronic platforms that would facilitate and enrich visitors’ experiences, saying that the number of beneficiaries of this digital service had reached more than 160 million.