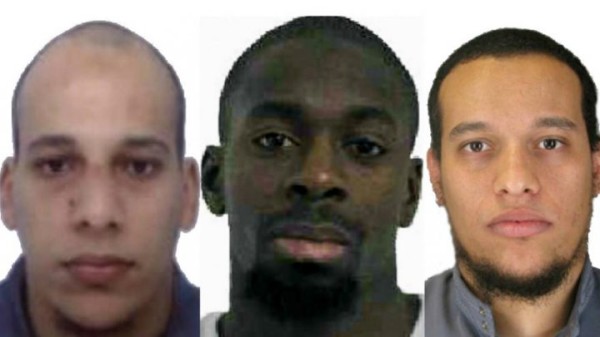 Three Al Jazeera journalists have reportedly been detained in Paris for operating a drone in an urban area. The arrests follow sightings of unmanned aerial vehicles at sensitive locations in the French capital this week.
“The first was piloting the drone, the second was filming and the third (was) watching,” a judicial source told AFP news agency.
Associated Press reported that the journalists, found near the Bois de Boulogne woodland in western Paris, were foreign nationals aged 70, 54 and 36.
The source said there has been no evidence that the journalists were involved in the drone appearances near the Eiffel Tower and the US embassy over the past two nights.

Drone owners require municipal permits to fly UAVs over densely-populated areas, and rule breakers face punishments of a year in prison or a €75,000 ($85,000). [myad]