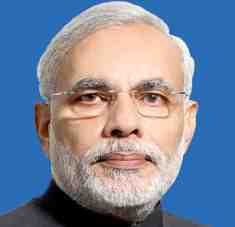 Four Indians have been held in India for allegedly gang-raping a Nigerian national inside a moving vehicle after which they dumped her in East Delhi’s Mayur Vihar late on Thursday night.

According to police, some security guards at the toll plaza in Chilla village adjacent to Mayur Vihar noticed her late on Thursday night and made a call to the police.

A Police said: “The accused men had picked up the woman from a farmhouse in Saket, promising to drop her home in South Delhi but instead drove in another direction and took turns in raping her. The accused men also snatched the woman’s bag containing cash and mobile phone before dumping her near Chilla village”

“” security guard posted at the toll plaza noticed the woman. He saw her collapse on the ground and made a call to the police control room. A call regarding the incident was received around 2-40 a.m. after which the woman was taken to Lal Bahadur Shastri hospital,” the officer added.

Till late today, the woman was not in a state to record her statement. A case under sections of rape has been registered at Mayur Vihar police station.