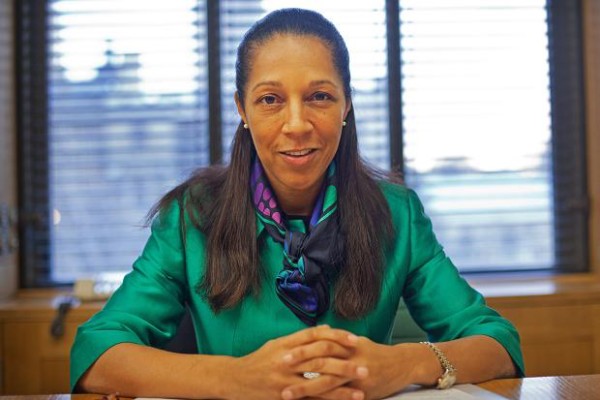 Chuka Umunna, of Labour Party, won the elections to represent Streatham. He has served Streatham as Member of Parliament since 2010. Umunna is the current Shadow Business Secretary since 2011.

Born in London of mixed Nigerian, English and Irish parentage, Umunna went to school in Streatham and Catford. He obtained a degree in English Law and French Law and spent some time at the University of Burgundy, before attending Law School in Nottingham. His father, Bennett, died in a road accident in Nigeria in 1992.

His mother, Patricia, is a solicitor and daughter of Sir Helenus Milmo QC, the Anglo-Irish High Court judge. Umunna was educated at Hitherfield Primary School in Streatham, South London, and the Christ Church Primary School in Brixton Hill.

Helen Grant won the seat for Member of Parliament representing Maidstone and The Weald in Kent. She secured the seat for Maidstone and the Weald constituency with 23,491 votes (48.0 per cent), beating second and third runner-ups Peter Carroll, a Liberal Democrat, who garnered 17,602 votes (36.0 per cent) and Rav Seeruthun of Labour with 4,769 (9.7 per cent)

Helen Grant is a British Conservative Party politician and solicitor. She is the current Member of Parliament for Maidstone and The Weald in Kent and the current Minister for Sport, Tourism and Equalities. She was elected at the 2010 general election, replacing the constituency’s previous incumbent, Ann Widdecombe, who had decided to step down as an MP. Grant was the first black woman to be selected to defend a Tory seat and her election made her the Conservatives’ first female black MP. 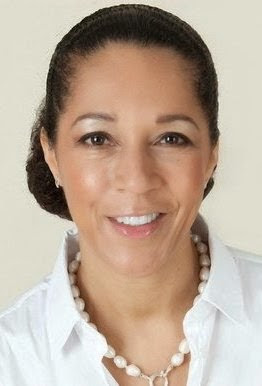 Chi Onwurah became the first African woman to win a parliamentary seat, in Newcastle Central when she was elected in 2010. Again, during the recently election held three days ago, Onwurah secured the parliamentary seat with 15,692 votes (45.9 per cent), beating Gareth Kane, a Liberal Democrat with 8,228 votes (24.1 per cent), and Conservative’s Nick Holder with 6,611 votes (19.4 per cent).

She is a British Labour Party politician and Newcastle’s first black MP. Onwurah was born to a Nigerian father and British mother.

A graduate of Electrical Engineering, she served as Head of Telecoms Technology at OFCOM, with a focus on broadband provision before she became a Member of Parliament.

Born in Wallsend, Onwurah grew up on Hillsview Avenue in Kenton and went to Kenton School before studying Electrical Engineering in London.

Kate Osamor who is a trade union activist, won Edmonton seat for Labour with a comfortable win over the Conservatives. She was born to Nigerian parents. 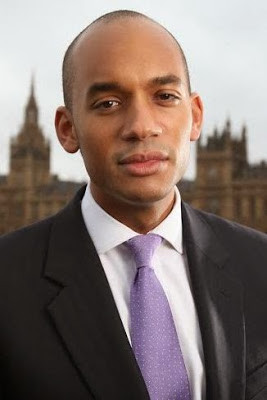 Ms Osamor, who has worked for the National Health Service (NHS) for 15 years, is a trade union activist, a women’s charity trustee and a member of the Labour Party’s National Executive Committee.

It was in February this year that Ms Osamor was selected as the Labour Party’s parliamentary candidate for the Edmonton constituency after stiff contest with fellow Nigerian diasporan Kate Anolue. She made funding the NHS, opposing its fragmentation and standing up to government cuts the centrepiece of her campaign. 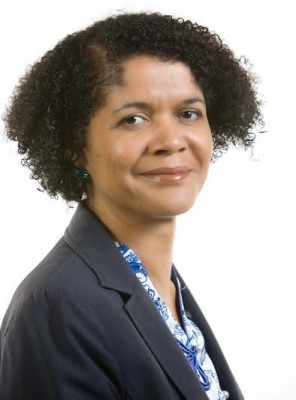 Kate is the daughter of popular local UK politician, Martha Osamor, who was a former Haringey councillor and community leader on the Broadwater Farm estate in Tottenham. She was also vice-chair of the party’s Black section. [myad]