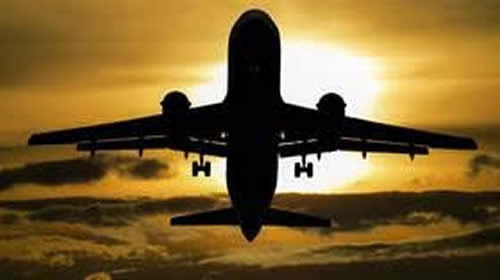 A plane operated by Afghanistan’s state-owned airline Ariana crashed in the country’s central Ghazni province, senior Afghan officials said on Monday.
Arif Noori, a spokesman for the provincial governor’s office in Ghazni city, said: “A Boeing plane belonging to the Ariana Afghan Airline, has crashed in the Sado Khel area of Deh Yak district of Ghazni province around 1:10 p.m. local time.”
The number of casualties was unclear, a second official told Reuters.