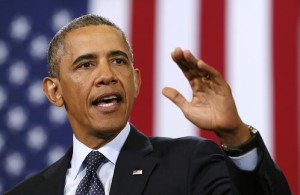 An American 2 star General has been killed and another 15 people wounded at a training Center in Kabul in Afghanistan by an attacker wearing Afghan security uniform.
Reports said that among the wounded included an unnamed German Brigadier General,adding that the attack happened at Marshal Fahim National Defense University in Kabul.

According to statement by Afghan Defense Ministry spokesman, the shooter was described as a “Terrorist” who was also shot dead at the scene by Afghan security forces.

The American general, whose identity was not immediately released by the Pentagon, was believed to be the most senior U.S. military official killed in action in Afghanistan since the war there began in 2001.