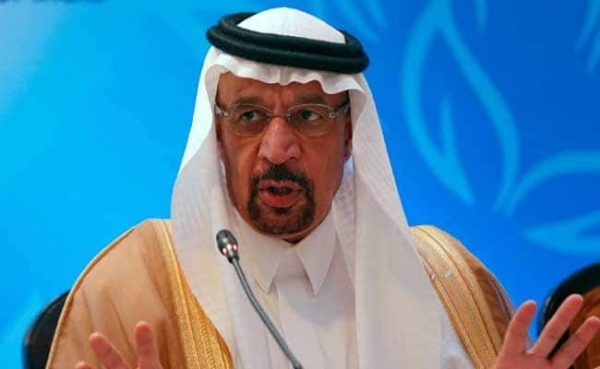 Kingdom of Saudi Arabia has called on international community to take drastic action against the perpetrators of the September 14 drone attack on the crude oil facilities in the Kingdom.
In a statement today, September 19, the Kingdom expressed appreciation for the positions taken by the international community that have condemned and denounced this act.
“The kingdom calls upon the International community to assume its responsibility in condemning those that stand behind this act, and to take a firm and clear position against this reckless behavior that threatens the global economy.”
It promised that as the investigations are ongoing, the Kingdom will invite UN and International experts to view the situation on the ground and to participate in the investigations.
“The Kingdom will take the appropriate measures based on the results of the investigation, to ensure its security and stability. The Kingdom affirms that it has the capability and resolve to defend its land and people, and to forcefully respond to these aggressions.”
It recalled what it called “an unprecedented act of aggression and sabotage on petroleum facilities in the Kingdom that are vital for global energy supplies which were subjected to an attack, resulting in suspension of approximately 50 percent of Saudi Aramco’s production.
The Kingdom said that initial investigations have indicated that weapons used in the attack were Iranian weapons, adding that Investigations are still ongoing to determine the source of attack.
“The Kingdom condemns this egregious crime, which threatens international peace and security, and affirms that primary target of this attack is global energy supplies, as this attack is in line with the previous attacks against Saudi Aramco pumping stations using Iranian weapons.”

This Is Difficult Phase Of World History That Will Soon End And Pass, King Salman Assures Saudians