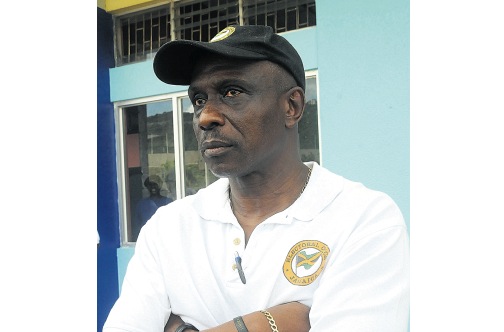 Director of Elections, Orrette Fisher is set to lead a Commonwealth Observer Group for presidential and National Assembly elections coming up in Nigeria on February 14 and 28 respectively.

The Commonwealth invited the Electoral Commission of Jamaica (ECJ) to join the eleven-member team observing the February 14 polls, and Fisher was selected to represent the Commission.

Guyanese Member of Parliament, Dr. Rupert Roopnaraine is the other Caricom representative in the observer group.

The Commonwealth says that the group’s mandate is to observe and consider the various factors affecting the credibility of the electoral process as a whole, and to determine in its own judgment whether the elections have been conducted according to the standards for democratic elections to which Nigeria has committed itself.

Fisher, who has notable experience in election observation, and has been director of elections since 2008, says he is looking forward to any lessons that can be garnered from a considerably larger democracy than Jamaicas.’

Nigeria has a population of more than 173 million, with more than 70 million registered electors. [myad]