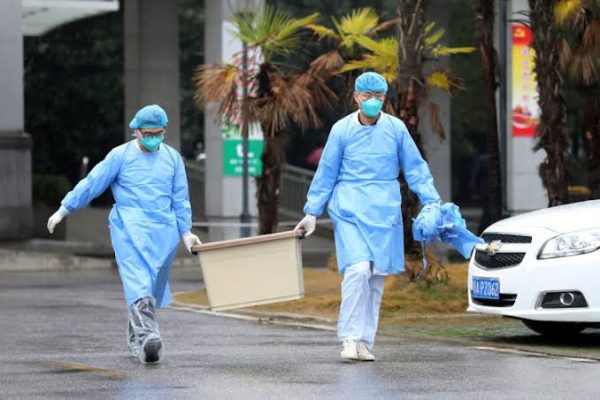 Many big time companies and industries are currently closing shops in China as a result of the outbreak of CoronaVirus that has so far killed several people and affected thousands.
Apple today, February 1 said it is closing all its corporate offices, stores and contact centres in mainland China based on the latest advice from leading health experts.
Oher companies, such as Starbucks and McDonald’s, have also temporarily shut stores in China.
This is even as those which have not totally closed down their offices howeverother called for employees in China to work from home and avoid non-essential business travel.
Sweden’s Ikea, Walmart and other companies have also restricted travel and operations.
Many factories in Hubei province, including plants run by AB InBev and General Motors Co, have temporarily suspended production due to the virus.
In a recent earnings call, Apple CEO Tim Cook said the company was working out mitigation plans to deal with possible production loss from its suppliers in Wuhan. The city where the virus outbreak originated is home to several Apple suppliers.
Source: Reuters