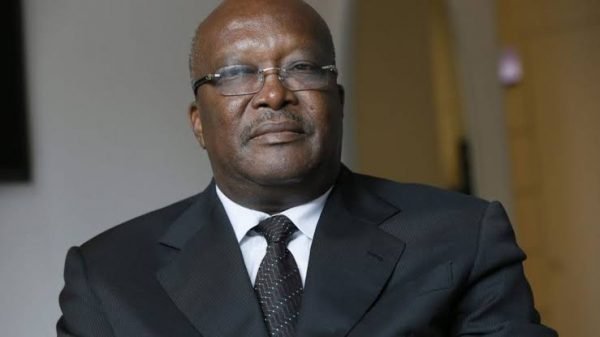 Unknown gunmen were reported to have gone on a deadly shooting spree at the Salmossi Grand Mosque in Northern Burkina Faso today, October 12, leading to the death of no fewer than 16 Muslim worshippers.

AFP reported that 13 of the 16 victims died on the spot while three others succumbed to their wounds later even as two more people were reported to be in a critical condition.

Since 2015, several hundred people have lost their lives in terrorist attacks that have turned increasingly violent, especially in the north and the east of the African country. The extremists are linked to either al-Qaeda or the Daesh Takfiri terrorist group.

The terror groups have not spared the capital Ouagadougou. The city has been the scene of deadly attacks three times. In March 2018, one such assault on the military headquarters killed eight people.

Some 300,000 people have fled their homes and nearly 3,000 schools have closed. The impact of the terrorist attacks on an overwhelmingly rural economy is rising, disrupting trade and markets.

Roughly 55 to 60 percent of Burkina Faso’s population is Muslim, with almost a quarter Christian. The two communities generally live in peace.