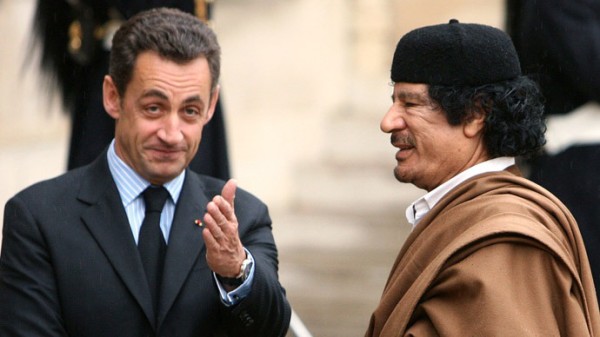 Former French Interior Minister, Claude Gueant has been taken into custody as part of an investigation into whether Libya helped to finance former President Nicolas Sarkozy’s 2007 election campaign.

Reports from Paris have it that Gueant, who is being questioned by police, is a former chief of staff to Sarkozy and a close ally of the former president.

The questioning today was related to a deposit of more than $540,000 that entered Gueant’s bank account in March 2008.

“The allegations that police are looking into is the possibility that this money was in fact coming from the former Libyan leader, Colonel Muammar Gaddafi, as part of financial contributions to the election campaign in 2007 of the former French President Nicolas Sarkozy.”

Sarkozy is currently the leader of the opposition UMP right-wing party. [myad]