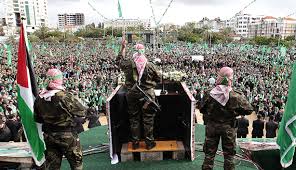 The Israeli/Hamas conflict has raged on with Israel mobilizing more than 16,000 more troops according to Israeli military spokesman.

The war began with events following the kidnapping and killing of 3 Israeli teenagers added to ongoing Hamas rockets being fired into Northern Israeli.

A ceasefire was once negotiated and stubbornly Hamas rejected the terms arguing that Hamas was not consulted.

So far about 1,400 Palestinians (mostly civilians) have been killed while nearly 58 Israelis (mostly soldiers) have died. [myad]