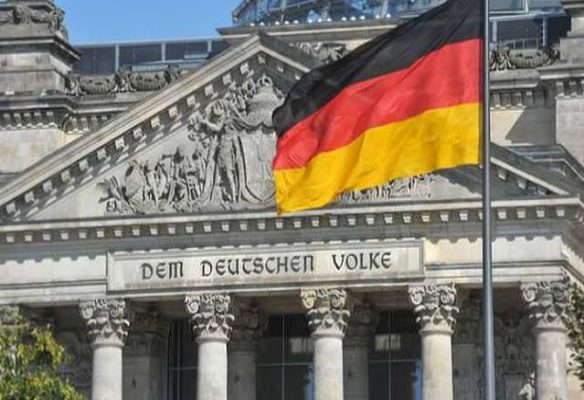 According to preliminary data released today, September 29, by German statistics office, Destatis, the consumer price index–a measure of what consumers pay for goods and services–rose 10.0 percent this month compared with the same month a year ago.

Economists polled by The Wall Street Journal expected inflation to come in at 9.5 percent..Consumer prices rose 10.9 percent on year by European Union harmonised standards, above economists’ forecast of 10.2 percent.

Since Russia’s invasion of Ukraine, energy prices have markedly increased and have had a considerable impact on the high rate of inflation, Destatis said.

Other factors pushing inflation higher are supply-chain problems and significant price increases as the economic recovery got under way, Destatis said.

Economists polled by the Wall Street Journal had expected prices to rise 1.5 percent on month by both national standards and EU-harmonised standards.

112 People Infected By Coronavirus After Church Service In German