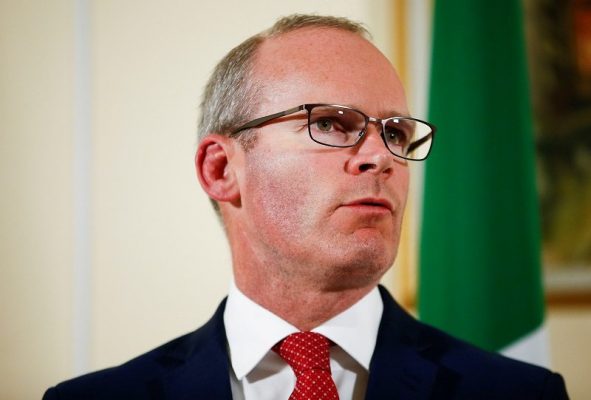 Ireland has cautioned the new British Prime Minister, Boris Johnson against going on a collision course with the European Union over the issue of Brexit. It warned against preventing an orderly exit with a deal.

Such biting criticism from Ireland, just two days since Johnson took office with a pledge to strike a new divorce deal with the EU, indicates the perils of the Brexit gambit chosen by Britain’s new government.

On entering Downing Street on Wednesday, Johnson cautioned that if the EU refused to negotiate then he would take Britain out on October 31 without a deal, a step that would send shock waves through the world economy.

In an indication of business concerns about a disorderly exit from the EU, the Society of Motor Manufacturers and Traders said that a no-deal Brexit was an existential threat to the British car industry and would risk output.

Johnson spiced his pitch to the EU on Thursday by bluntly stating that one of the most hotly contested elements of the Brexit divorce agreement – the Irish border backstop – would have to be struck out if there was to be an orderly exit.

See also:  Don’t Claim Victory Yet; Election Is Far From Over, Trump Yells At Biden

However, Ireland’s second most powerful politician, Foreign Minister Simon Coveney, said that Prime Minister Johnson’s comments were “very unhelpful” and warned that the new British leader is not going to get a deal with such an approach.

“He seems to have made a deliberate decision to set Britain on a collision course with the European Union and with Ireland in relation to the Brexit negotiations,” Coveney told reporters in Belfast after meeting Julian Smith, Britain’s Northern Ireland minister.

Smith later said he did not think a collision was looming.

“We need to find solutions particularly for the issue of the border, but the prime minister was very, very clear to his cabinet yesterday that he wants to get a deal done,” he said.

Further illustrating the delicate issues at stake, Irish Prime Minister Leo Varadkar said that a British EU exit without a deal would raise the question of planning for a possible future unification of Ireland and Northern Ireland.