Home FOREIGN It Would Have Been Different Story If Invaders Of US Capitol Were... 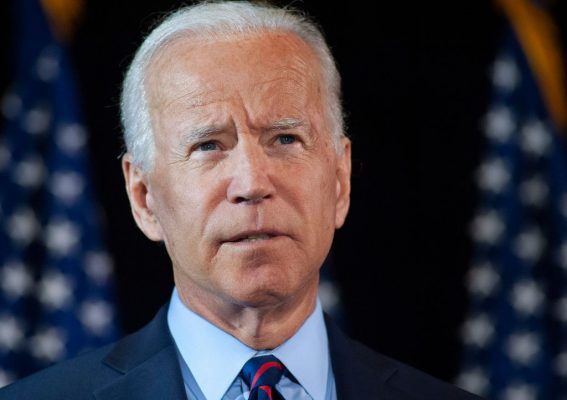 United States President-elect Joe Biden has said that it would have been a different story if those who attacked the US Capitol yesterday, January 6 were Black people.

“No one can tell me that if that had been a group of Black Lives Matter protesting yesterday, they wouldn’t have been treated very, very differently than the mob of thugs that stormed the Capitol”, he said.

President Donald Trump’s supporters had stormed the Capitol as Vice President Mike Pence was about to perform his role in the electoral vote count. The edifice is the meeting place of the House of Representatives and the Senate.

Thousands of Trump’s followers clashed with the police as they re-echoed his claims of election fraud. Four people died in the violent protest which started after the American leader vowed “never to concede”.

Meanwhile the Senate Minority Leader, Chuck Schumer, has called for the immediate impeachment of President Trump.

This was even as President’s ex-ally and former Attorney-General, William Barr, fingered President Trump in the orchestration of the mob action, describing it as “a betrayal of his office and supporters.”