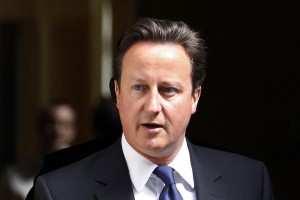 London Underground power workers under the canopy of Rail, Maritime and Transport Union and Unite begin an eight-day nationwide strike today after the failure of last-ditch talks to resolve a row over pensions and working conditions.
While unions have warned that travel disruption is on the horizon, LU has said that the industrial action will have no impact on Tube services.
Mick Cash, RMT acting general secretary, said: “This dispute is over an all-out attack on the power control grade that would hit pensions, length of service and working conditions and damage the futures of this key group of Tube workers.
“Management’s claim that they can run the system without them is both provocative and dangerous.
“These staff are effectively the national grid for London Underground and this action will have the most severe consequences for Tube operations but has been forced on us by management wrecking the earlier talks.”
Mr. Cash said there is still time to head off the strike.
A Unite spokesman said: “The blame for any disruption will lie with the management because this dispute should have been resolved weeks ago.
“The travelling public faces the very real prospect of their journeys being disrupted because of the irresponsibility of the management.”
Richard Jones, London Underground’s head of command and control, said: “Due to detailed planning there will be no visible impact on the network should the strike action go ahead.
“We remain committed to discussions with Unite, TSSA and RMT representatives around working terms and conditions for staff in our power control team. I urge them to continue with constructive discussions rather than threaten pointless industrial action.”
[myad]