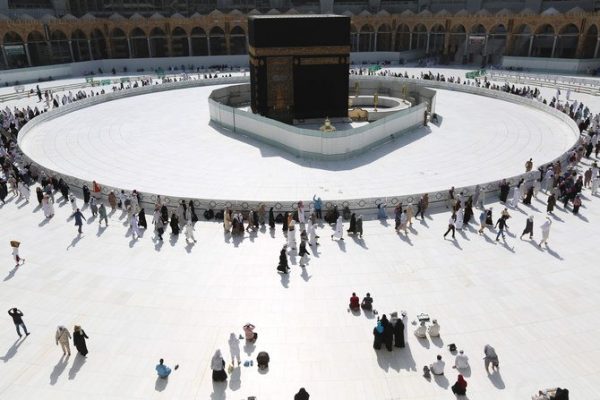 Saudi Arabian authorities have confirmed that a total of 8,274 coronavirus cases have been recorded in the Kingdom as at today, April 18.

Figures released by the special task force today, showed that Makkah, the epic centre of the annual pilgrimage, is leading with 315 cases.

Jeddah, the main commercial city, comes second with 236 cases, closely followed by the federal capital city of the Kingdom, Riyadh, with 225 cases.

Medinah, the maternal city of Prophet Muhammad, which serves as second epic centre of the pilgrimage, has 186 cases and Dammam, with 88 cases.

The virus, according to the figures, had spread to more than 20 towns and cities of the Kingdom.

The figures show that out of the total number of the cases, 1,329 recoveries were recorded and 92 deaths witnessed. Today alone, 1,132 cases have been recorded.