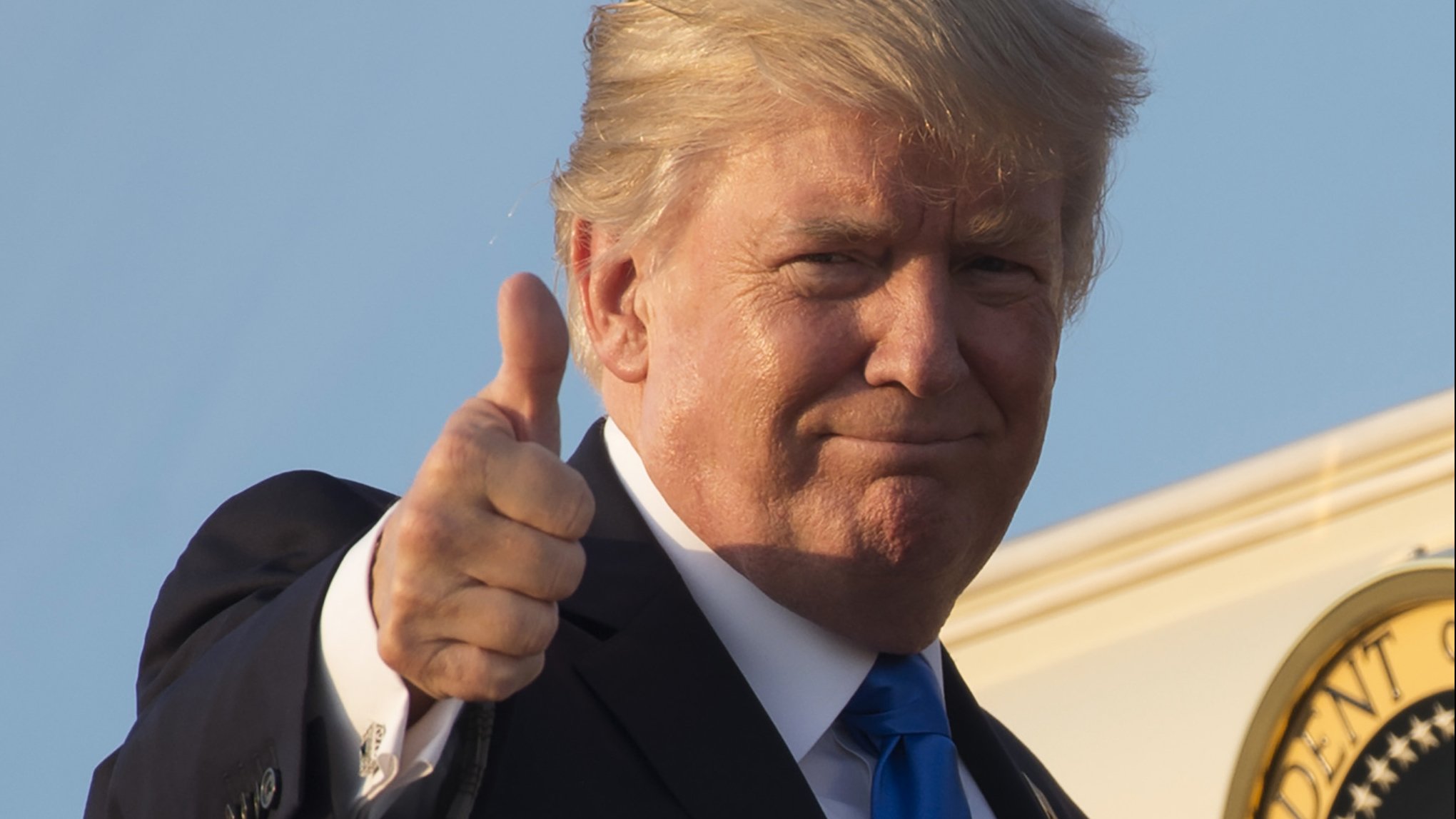 The new owner of Twitter, Elon Musk has returned the former American President, Donald Trump following a majority of respondents in a poll conducted.

This was even as ex President Trump gave an indication that he had no immediate intention of returning to the social media platform.

In all, 51.8 per cent of more than 15 million respondents voted in favour in the poll, which simply asked: “Reinstate former President Trump.”

The former president, who is the subject of several legal investigations previously had more than 88 million followers and would tirelessly tweet everything from policy announcements to attacks on his rivals.

“I don’t see any reason for it,” the former president said when asked whether he planned to return to Twitter by a panel at the Republican Jewish Coalition’s annual leadership meeting.

He said that he would stick with his new platform Truth Social.