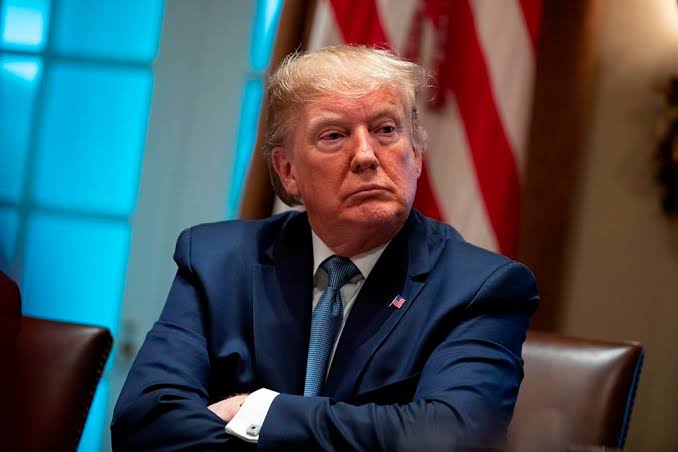 The House of Representatives today, December 18, fought back the first two of what may be a string of Republican efforts to block the impeachment of President Trump and is now expected the impeachment vote will go ahead.
Earlier in the day, House Speaker Nancy Pelosi tapped a veteran Democrat, Diana DeGette, to preside over the historic debate after the house rejected back-to-back motions proposed by the Republicans to scuttle the vote.
The House voted 226 to 188 to block a motion to adjourn without considering the articles of impeachment and then voted 226 to 191 to put aside a Republican resolution condemning the inquiry as an illegitimate and unfair violation of House rules.
The second resolution, introduced by Rep. Kevin McCarthy of California, the Republican leader, outlined a litany of complaints about the way the inquiry was run by Representatives Adam B. Schiff of California and Jerrold Nadler of New York, the Democratic chairmen of the House Intelligence and Judiciary Committees.
Their “abuses of power,” as Mr. McCarthy’s resolution put it, echoing one of the charges against Mr. Trump, “willfully trampled on the rights of the minority” and “brought dishonor and discredit upon the House of Representatives.” Democrats moved to table the resolution, and the vote unfolded along party lines.
“It’s going to be a lot of walking up these stairs today, I think,” Representative Steny H. Hoyer of Maryland, the No. 2 Democrat, said as he climbed the steps from his Capitol office to vote on the first of the procedural votes called by Republicans.
The House will spend much of the rest of the morning debating the rules for the debate itself before taking up the two articles of impeachment themselves around midday.
Democrats assert that Mr. Trump committed high crimes and misdemeanors by pressuring Ukraine to tarnish Democratic rivals to aid his re-election campaign while Republicans argue that the majority was engaged in a partisan witch hunt against a president they fear they could not beat at the polls.
The House plans to vote by the end of the day.
In a letter on Tuesday, House Speaker Nancy Pelosi invited all Democratic members to be present on the floor on Wednesday as the chamber convened to debate the articles at what she called a “very prayerful moment in our nation’s history.”
• Early in the morning, the House debated the rules that the House Rules Committee hashed out on Tuesday with a vote expected around noon.
• This was the first procedural vote by the full chamber to lay the groundwork for formally impeaching Mr. Trump. The rules call for six hours of debate, equally divided between Republicans and Democrats, on the articles.
• Republicans opened the day with the first of what may be a series of parliamentary moves to register their opposition and slow the process, which could lead to multiple procedural votes that don’t amount to much like the one to adjourn. The votes everyone is waiting for — on the two articles of impeachment — are expected Wednesday night. House leaders anticipate two separate votes on the two articles to begin at 7:15 p.m Washington time and wrap up about 20 minutes later.
• The House may also vote to empower Ms. Pelosi to name impeachment managers, whose identities are likely to become public in the coming days. The managers are House members who act much like prosecutors in the impeachment trial that is to follow in the Senate, presenting the findings of the House inquiry to their colleagues across the Capitol.
• Senators will decide whether to acquit the president or to convict and remove him from office, which requires a two-thirds vote, or 67 senators if all are present.

Professional Support For Use Of  Hydroxychloroquine To Treat  Coronavirus, By David Adonri