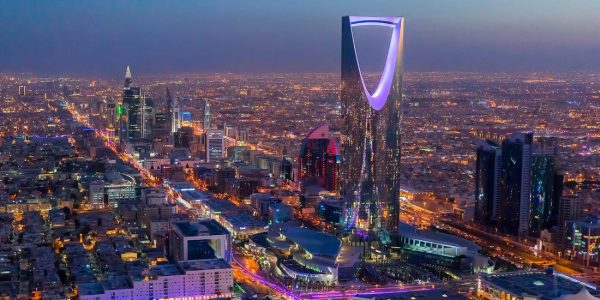 In the new policy, according to the deputy minister at the Ministry of Human Resources and Social Development, Sattam Alharbi, none indigenes will no longer need their employer’s permission to change jobs, travel abroad or leave the country permanently.

He said that “Runaway” reports that employers can file against foreign workers who stop showing up to their jobs — effectively rendering them fugitives — will be abolished and replaced with a procedure for ending their contract.

Alharbi told newsmen in an interview today, November 4, that the new rules will come into effect on March 14, 2021, and will apply to all foreign workers in the private sector, regardless of salary level.

The changes could have a dramatic effect on Saudi Arabia’s labor market and the lives of the 10.5 million foreign workers who make up about a third of the kingdom’s population.

The current “kafala” or “sponsorship” system, used for expatriates in Gulf Arab countries for decades, has been criticized by human rights groups as a form of indentured servitude. Some economists argue that the system also entrenches a practice of private employers hiring cheaper and more easily-controlled foreign workers who enjoy scant protections, even as Saudi unemployment rises.

“These changes are not small changes — it’s huge,” Alharbi said, explaining that the government had worked on the overhaul for two years. “We aim to achieve more inclusion for Saudis, attract talent, improve the working conditions, make Saudi Arabia’s labor market more dynamic and productive.”

Why ‘Kafala’ Labor Rules Are an Issue in Persian Gulf: QuickTake

Currently, foreign workers are tied to an employment sponsor whose permission they need to move to another job, leave the country on vacation or even to replace a lost ID.

Under the new rules, they will still need to pay for an “exit visa” to leave the country, but they will be able to request it on their own through the government’s “Absher” system, without their employer’s consent. They will also be able to use Absher to request a transfer of sponsorship to another employer, regardless of whether their current employer approves.

The impact of the new rules will depend on how they’re implemented, though, with earlier changes to Saudi labor practices dismissed by human rights groups as insufficient. Several neighboring countries have taken steps to reform kafala without fully ending it. The changes announced on Wednesday won’t apply to Saudi Arabia’s 3.7 million domestic workers, for example — a category of foreigners among the most vulnerable to abuse. However the separate regulations that govern domestic workers are also under review, Alharbi said.

“We are taking another approach to develop the regulation of domestic labor and review the whole process.”