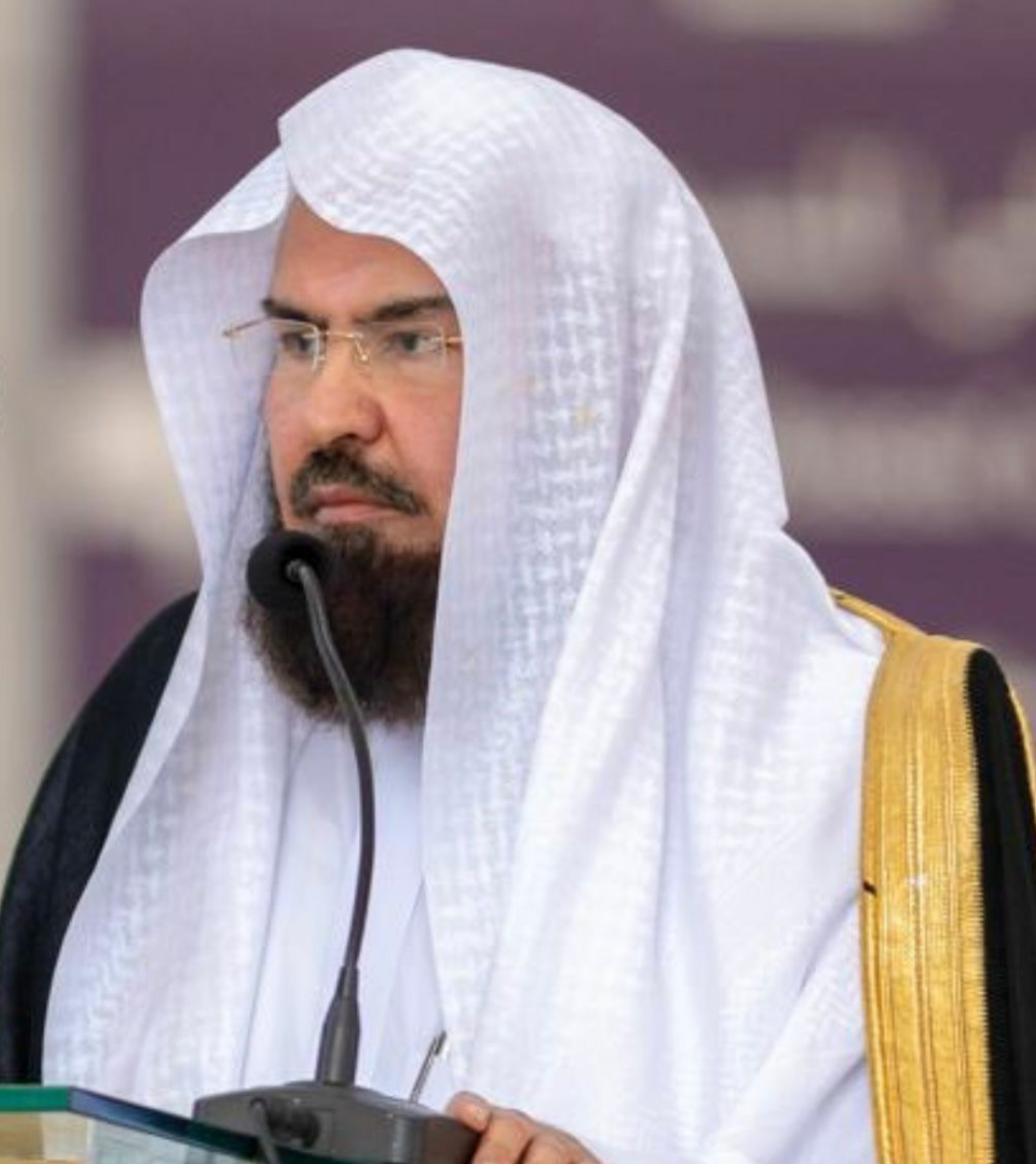 In a statement from Riyadh, the Saudi Federal Capital,  signed by a spokesman, Faheem Abdulhamid, the Kingdom commended the Indian government for suspending the official as a result of the Blasphemy.

“The Kingdom’s foreign ministry also welcomed the BJP’s decision to suspend the spokeswoman, reiterating Saudi Arabia’s position calling for the respect of beliefs and religions.”

The ministry stressed its rejection of any violation of Islamic symbols as well as the infringement of the symbols and important figures of all religions.