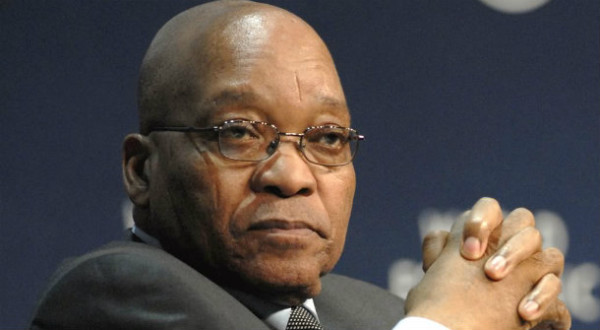 South Africa and Israel are set for diplomatic crisis over what the government of South Africa described as an outrageous decision of Israeli government to deny a visa to Higher Education Minister Blade Nzimande.

Clayson Monyela, Deputy Director General of Department of International Relations and Cooperation said yesterday that the Israeli government needed to offer a reason for the snubbing, adding: “we are taking it up through the proper channels.

“We need to receive a proper explanation for the denial of a visa to a sitting cabinet minister,” Monyela said.

The minister was scheduled to travel to the occupied Palestinian territories from April 25-29. He was scheduled to secure further collaboration with the University of Johannesburg and institutions in Palestine.

Nzimande’s spokesperson told local media that the denial of the visa had caused a “serious diplomatic problem.”

Jeenah said the Palestinian solidarity movement in South Africa “would be thrilled” with Israel’s decision “because South Africa now has to respond to this matter.”

Lenk would not be drawn into discussing why specifically Nzimande’s visa application was denied, though he described the minister as being “very vocal on a range of issues connected to Israel, South Africa and my region.”

The ambassador said the decision to deny the visa was made in Israel.

But Jeenah said anything the Israelis say on the matter “could really only make the situation worse.” [myad]