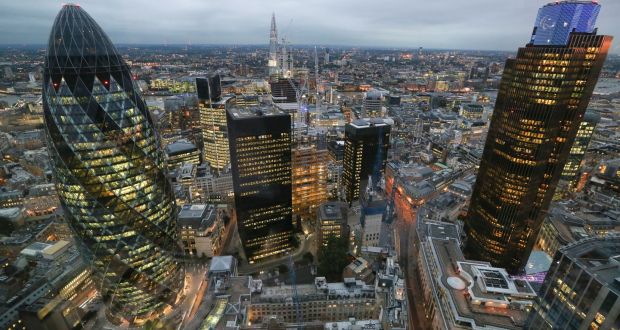 Analysts have predicted a lot of job losses in Britain, following the decision of its citizens that the country should pull out of the European Union (EU).

Experts said that a number of large companies, particularly banks, are likely to pack up at least some of their workers and move them out of London now that the U.K. has voted to exit the EU. In all, the city that has long been considered the financial capital of Europe could lose as many as 40,000 workers in the wake of Brexit.

The analysts said that much of the exodus could come from the big U.S. banks and those foreign financial firms were some of the remaining camp, and that the consequences of voting to leave the EU would make London a less advantageous place to do business.

Goldman Sachs spent at least $500,000 helping to fund the remain campaign and has 6,000 employees in London. It hadn’t said how many it may move out if the vote went for “leave.”

Other banks have been more upfront in saying that it would have at least some of their staff exit London.

Last week, Morgan Stanley said that it would relocate as many as 1,000 workers if the U.K. was to leave the EU. I.P Morgan Chase, prior to the vote, said it was likely to move 4,000 employees out of Europe. But on Friday morning after the vote, Dimon said JPMorgan was committed to keep a large staff in London. Still he said J.P Morgan is likely to move at least 1,000 people out of London.

“For the moment, we will continue to serve our clients as usual, and our operating model in the U.K. remains the same, Dimon said in a memo to staff, adding: “in the months ahead, however, we may need to make changes to our European legal entity structure and the location of some roles.” [myad]