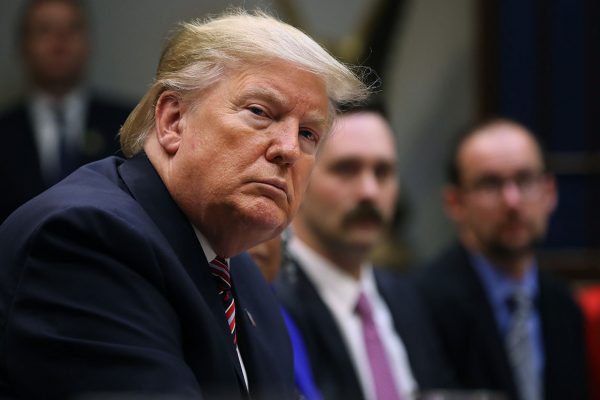 Lawyers for the President Donald Trump campaign, including a major law firm, Porter Wright Morris & Arthur, have withdrawn petition against the election of Joe Biden in the United States of America.

The President’s campaign is seeking to have mail-in ballots thrown out, and the withdrawal is the latest blow to Trump’s efforts to challenge the 2020 election result in court.

The law firm based in Ohio, which brought a suit, arguing that the use of mail-in ballots in the election had created “an illegal two-tiered voting system” in the state, abruptly withdrew from that case in a memo to the court.

“Plaintiffs and Porter Wright have reached a mutual agreement that plaintiffs will be best served if Porter Wright withdraws,” the memo said, according to The Guardian UK.

This was even as other lawyers for the Trump campaign also withdrew a lawsuit in Arizona, saying that the case would not move enough votes to change the election result in the state.

See also:  I Will Motivate Abuja Workers, Minister Declares, On May Day

“Since the close of yesterday’s hearing, the tabulation of votes statewide has rendered unnecessary a judicial ruling as to the presidential electors,” Trump lawyer Kory Langhofer told an Arizona state court, in news first reported by the Wall Street Journal.

The development means that Biden’s victory in Pennsylvania will be certified soon, and his election president draws closer. By US law the state’s result must be certified by 23 November.