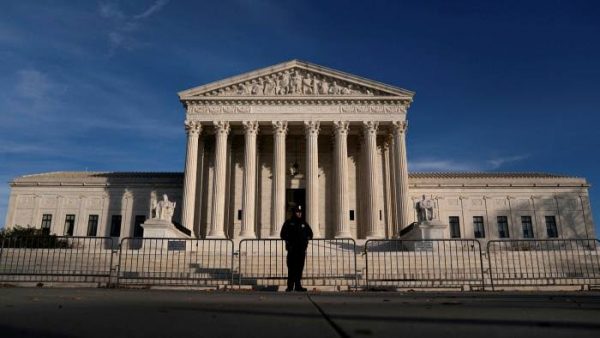 The U.S. Supreme Court has rejected a lawsuit by Texas and backed by President Donald Trump seeking to throw out voting results in four states.

The verdict will affect his quest to undo his election loss to President-elect Joe Biden.

In a brief order, the justices said Texas did not have legal standing to bring the case, abruptly ending what Trump had touted this week as his best hope for overturning the election.

Trump said on Twitter, “The Supreme Court really let us down. No Wisdom, no Courage!”

The decision allows the U.S. Electoral College to press ahead with a meeting on Monday, where it is expected to formally cast its votes and make Biden’s victory official.

Biden, a Democrat, amassed 306 votes to Trump’s 232 in the state-by-state Electoral College, which allots votes to all 50 states and the District of Columbia based on population.

To win the White House, 270 votes are needed.

Professional Support For Use Of  Hydroxychloroquine To Treat  Coronavirus, By David Adonri