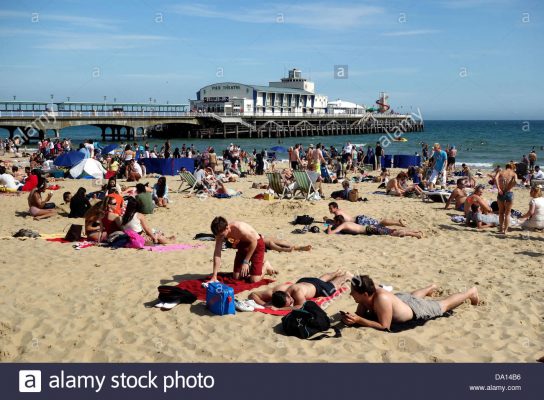 Meteorological agencies have forecasted the rise in temperatures of up to 40 degrees across continental Europe this week, the highest since 1947 in parts of France and Germany.

From Spain up to Switzerland, the weather is expected to average out at 40 degrees. Meteorological experts said high humidity could boost the 40 degrees to 47. The forecast said the weather would soar further later in the week.

The AEMET weather service forecast temperatures of 42C by Thursday in the Ebro, Tagus, Guadiana, and Guadalquivir valleys and warned of an “extreme risk” of forest fires in Spain, according to Guardian UK.

This was even as the minister of Health in France, Agnès Buzyn said: “I’m worried about people who are downplaying this, who are continuing to exercise as usual or stay out in the sun.

“This affects all of us, nobody is a superman when it comes to dealing with the extreme heat. We are going to see on Thursday and Friday,” she informed a press conference, downplaying the powers of the comic superhero.

In Paris, the French capital ‘cool rooms’ have been installed in municipal buildings, pools have been opened for late-night swimming as well as placing extra drinking fountains with temperatures in the capital reaching 34 degrees today, Monday.

Hospitals across the continent are believed to be preparing for a busy time, as army doctors are expected to fill up an anticipated shortage of medical personnel in Italy.

The last intense heat wave to hit France in 2003, killed 15,000 mainly elderly men and women, with hospital staff getting overwhelmed.

In Frankfurt Germany, about 100 hours of sunshine is expected with the temperature expected to climax at 40 degrees.

School exams have been put off till next week and charities distributed water to homeless people.

Italian officials have also warned of the hazard posed by waste-strewn streets in the capital city, Rome.