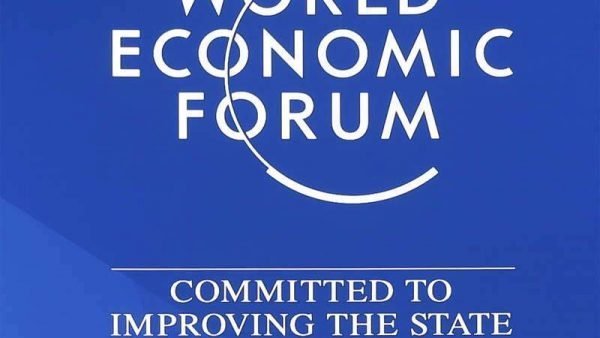 The 28th World Economic Forum (WEF) on Africa, scheduled to hold in Cape Town, South Africa, between September 4 and 6, will focus attention on inclusive and sustainable growth at a time of rapid transformation in the Fourth Industrial Revolution.

A statement from the WEF Secretariat in Johannesburg said that about 1,100 leaders from government, business and civil society, including ten heads of state or government as well as those from academia, media and the arts will attend the meeting which has as its theme: Shaping Inclusive Growth and Shared Futures in the Fourth Industrial Revolution.

The statement said that the meeting will highlight among others, the issues of improving the funding and regulatory environments for start-ups, developing new partnerships for re-skilling and up-skilling workers, identifying opportunities for green growth such as the circular economy, scaling-up e-commerce for rapid business growth, especially in the SME sector; and how to leverage the new Africa Continental Free Trade Agreement to drive regional integration.

“Also high on the agenda are government policies and responsible business practices to provide a foundation for a more inclusive society. While globalization has driven economic growth, it is criticized for leading to unacceptable levels of income inequality. Tackling corruption, universal healthcare provision and protection of workers in the gig economy all have a role to play in building more equitable societies.

“The World Economic Forum brings top leaders together to create the conditions for socio-economic investment to happen. Africa, like all regions of the world, faces great challenges. For the region to prosper in an increasingly globalized world, it needs transparent governance, competitive economies and peaceful societies. This systemic change can only be achieved through multistakeholder collaboration,” said Elsie Kanza, Head of Africa at the Forum.”

The statement said that some of the new initiatives that will be launched at the meeting include Africa Growth Platform, a coalition of governments and investors aiming to fast-track development of the region’s most promising start-ups and SMEs; the Africa Risk Resilience Platform, which is a scheme aimed at helping governments prepare for, mitigate and prevent climate- and disease-related disasters with the support of the private sector and Africa E-Commerce Agenda, a partnership between governments, the international trade community and the development community to create three million jobs by 2025.”