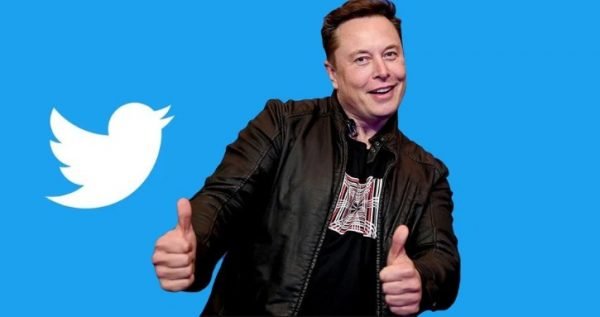 The world’s richest man, Elon Musk, has finally taken over the ownership of social media service, Twitter, by closing a $44 billion (£38.1 billion) deal.

Musk had tweeted:  “The bird is freed,” an apparent reference to the deal.

Also, the U.S. media and an investor in the firm confirmed the development today, October 28. A number of top executives, including the boss, Parag Agrawal, have reportedly been fired.

The completion of the deal brought to an end, months of legal wrangling, but the deal has prompted questions over the platform’s future direction.

Chief financial officer, Ned Segal, and the firm’s top legal and policy executive, Vijaya Gadde, are leaving alongside Agrawal, according to US media reports.

Musk, a self-styled “free speech absolutist,” has been critical of Twitter’s management and its moderation policies.

They clashed over the terms of the takeover, with Musk, accusing Twitter of providing misleading information about the firm’s user numbers.

He has also said that he would reverse bans on suspended users, which could include former US President, Donald Trump, who was excluded following the Capitol riot in January 2021.

Twitter said that there was a risk that Trump would incite further violence. But Musk described the ban as “foolish.”

It is not clear yet whether the clear out of senior management is the forerunner to company-wide job cuts.

Earlier reports suggested 75 percent of staff at the social media company were set to lose their jobs, but those reports were “inaccurate,” Ross Gerber, president and chief executive of Gerber Kawasaki Wealth and Investment Management, and a shareholder in both Twitter and Musk’s other company Tesla, told the BBC.